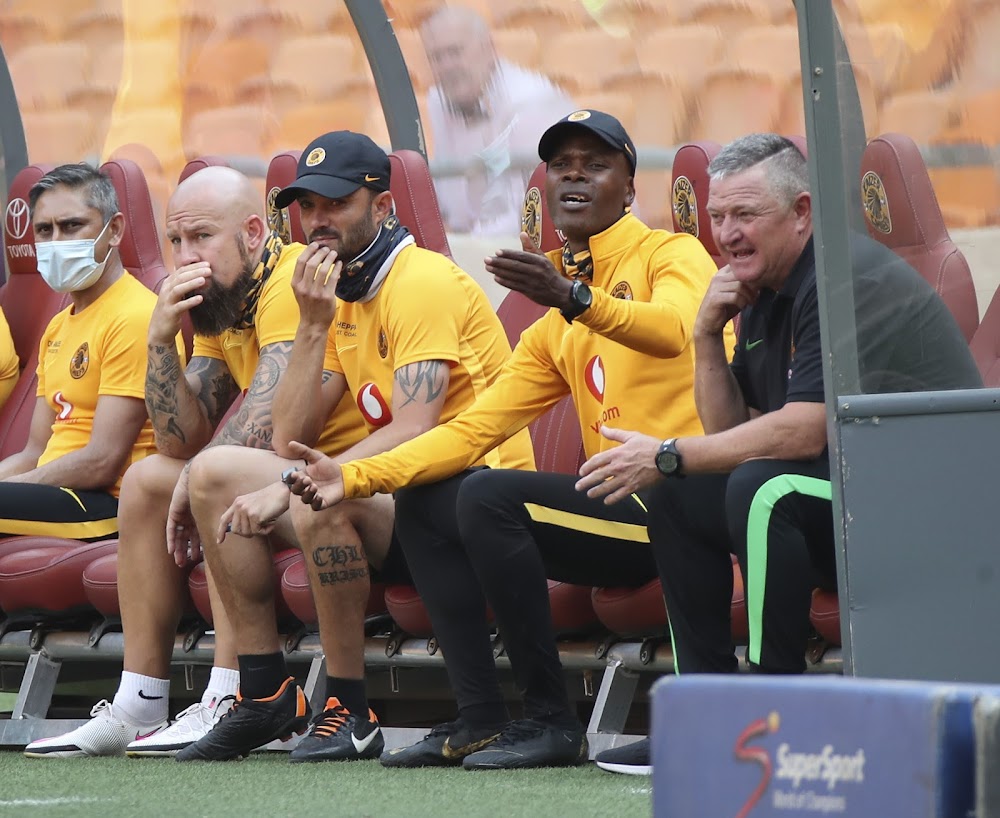 Itumeleng Khune remains a “hugely important” player to Kaizer Chiefs‚ even as he has lost his starting place between the posts to Daniel Akpeyi‚ Amakhosi coach Gavin Hunt has said.

Khune – once without doubt Chiefs’ No 1 ‚ but injury-plagued for his last two-and-a-half seasons – has fallen further out of favour this campaign‚ and speculation has been that the former Bafana Bafana goalkeeper might even be nearing the end of his time at Amakhosi.

Khune, who has played just five of eighth-placed Chiefs’ 15 league games in 2020-21‚ one cup match and two games in the Caf Champions League, has even become embroiled in some of the discussions regarding his absence on social media.

As Chiefs come off a 2-1 DStv Premiership Soweto derby defeat to Orlando Pirates on Saturday‚ and prepare to face First Division Richards Bay in the Nedbank Cup last-32 at FNB Stadium on Sunday‚ Hunt was asked to clarify Khune’s importance right now.

“He’s like any other player‚ he’s got to work hard. There’s no entitlement to a position at a club anywhere.

“So he’s working hard. He’s doing well. And when his chance comes again, hopefully he grabs it. That’s the only thing I can say on the situation.”

Last season’s league runners-up Chiefs‚ after a dismal start to the 2020-21 campaign of one win in nine games‚ stabilised with a run of three wins and then two draws going into Saturday’s derby.

Even against Pirates Amakhosi could have won. Individual errors in defence and attack – with missed chances‚ including Samir Nurković spurning a penalty and Siyabonga Ngezana missing an open goal from the rebound – cost Chiefs.

With some confidence regained‚ and the younger players Hunt has had to accelerate into the first team due to a Fifa transfer ban looking increasingly assured‚ Amakhosi will look for a decent Nedbank Cup run to further boost their optimism in a rebuilding season.

Amakhosi have Ngezana suspended against tricky Richards Bay‚ the second-placed team in the GladAfrica Championship.

HenryG parts ways with Cloud9 as the Colossus falls