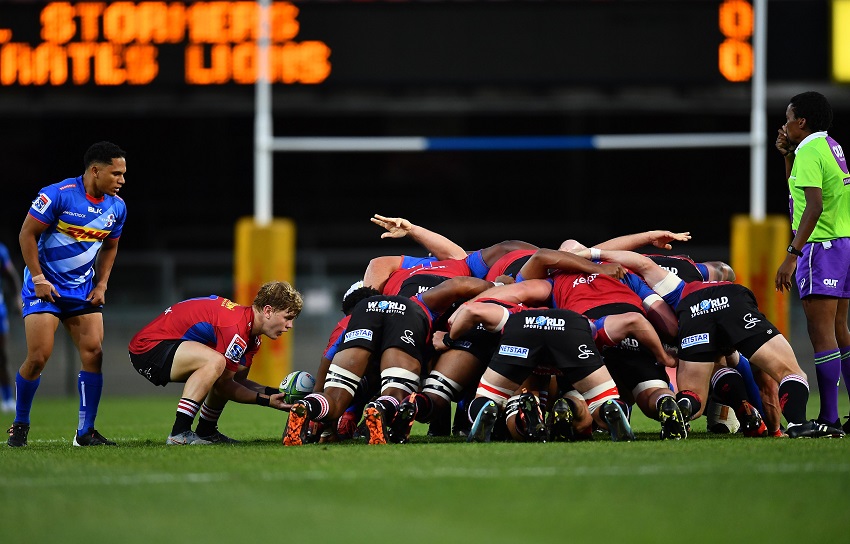 The Lions' Super Rugby Unlocked campaign has suffered another huge setback with four players having to be removed from the squad after returning positive Covid-19 tests.

The team said: “Four positive cases of Covid-19 have been detected among the Emirates Lions squad this week. The team is tested every week as required by protocol.

"The four players are asymptomatic. All protocols have been kept and the relevant parties have been informed.”

The team was “ready” and “preparing” for their clash against the Cheetahs at Ellis Park on Saturday‚ and will be retested as per Covid-19 protocols.

It is not clear which players have tested positive, but the Lions' team announcement on Thursday should shed light on the matter.

The four positive tests come on the back of utility forward Willem Alberts withdrawing from the squad last week after coming into contact with someone who had tested positive.

While Alberts tested negative last week‚ he had to be withdrawn at the 11th hour from the squad that travelled to Newlands for the clash against the Stormers. He was replaced in by Ruben Schoeman. It is not clear if Alberts will be available for selection this week.

The Lions lost scrumhalf Dillon Smit in the opening week of the tournament to a dislocated shoulder. Smit will be sidelined for up to six months.

On the positive side‚ pardon the expression‚ flank Roelof Smit has resumed full training after recovering from injury.

The Lions are hoping to bounce back this week after back-to-back away defeats at the start of the competition. They have four consecutive home matches to play themselves back into contention, but the positive Covid-19 tests would have done their cause no good.