What's in a name? Even the best brands won't last indefinitely 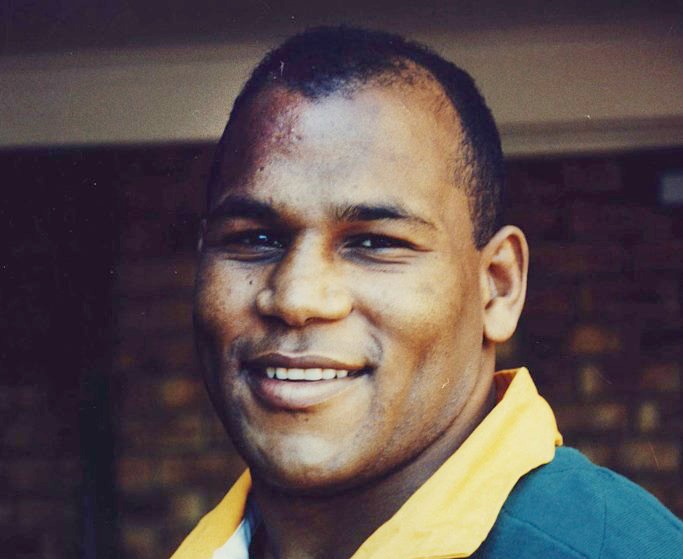 The University of the Western Cape (UWC), where Williams was the rugby coach, confirmed his death on Friday evening.

A full statement would be issued later, the university said.

Williams, star winger of the Springboks' iconic 1995 Rugby World Cup triumph, died on Friday afternoon of a suspected heart attack. He had been admitted to the Panorama Hospital in Bellville. This was also confirmed by a source close to Williams' wife, Maria.

UWC spokesperson Gasant Abarder said he had last communicated with Williams late on Friday morning. The last message in their WhatsApp exchange was sent at 11.55am.

He said he was shocked to hear at about 6.30pm that Williams had died.

“I was with him yesterday [Thursday] in a meeting, and I gave a him a lift to the university's administration block. And the guy was fine,” Abarder said.

“A journalist wanted to chat to him about the new beer label that he had just launched and we said goodbye and that was it. Then I got a call 30 minutes ago,” he said at about 7pm on Friday.

Abarder said Williams had been about to travel to Japan to attend the Rugby World Cup, which starts in less than two weeks.

“He was really looking forward to that. He was in really good spirits,” he said.

He also said Williams, who celebrated his 49th birthday on August 8, had begun a recruitment drive for players for the university.

“Chester was like a dad to these rugby players,” he said.

University rector and vice-chancellor Prof Tyrone Pretorius described Williams as “a man who belonged to the South African nation”.

“It is with great sadness and shock that we have learnt that Chester Williams, our head of rugby and legendary Springbok, has died. While Chester was a passionate supporter and leader of rugby at the UWC, he was a man who belonged to the South African nation.

"[He was] beloved on campus by players, colleagues and students alike for his gentle yet determined manner. We have indeed lost a giant today. We will forever be indebted to this son of the South African soil for his talented display on the field as well as his innately compassionate character off the field,” said Pretorius.

“Chester transcended barriers of all kinds and will always stand as a beacon of transformation, determination and talent.

“Our thoughts and prayers are with his family during this difficult time and we, along with the South African nation and rugby fraternity, pay tribute to a humble, generous and beloved legend,” he added.

All about legacy for Khenyeza

Limited changes for Bulls ahead of Blues clash

Passion FC: The semi-professional team not afraid to dream big

The Queen 'has had the last laugh' over Harry and Meghan

Business organisation in court bid over racial quotas and classification

No money, so Angola may send four athletes to Olympics