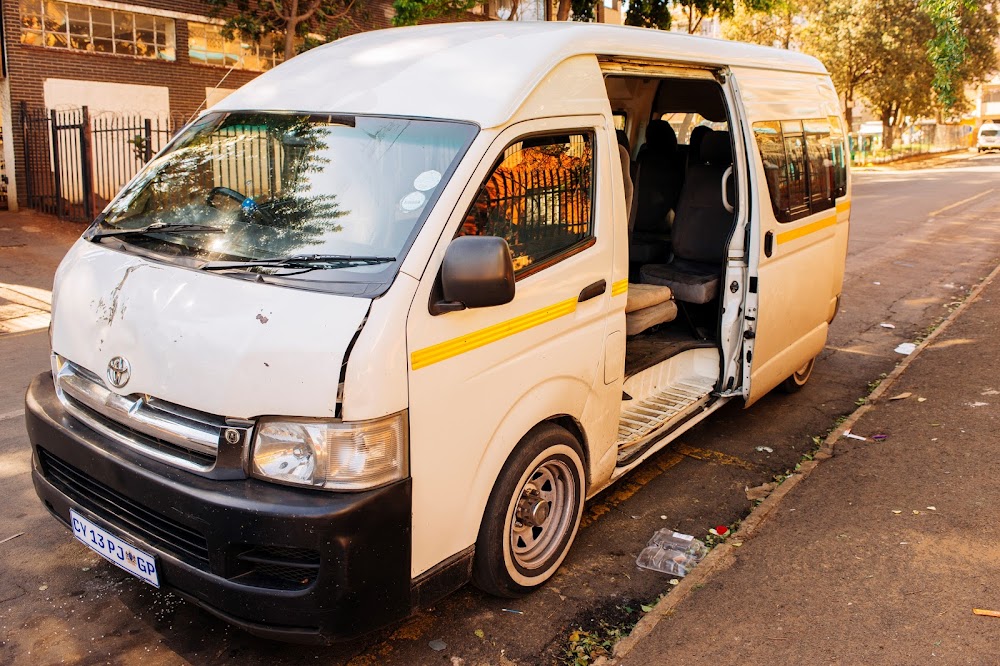 Minister of transport Fikile Mbalula spoke of difficulties after the implementation of a national lockdown to stymie Covid-19 infections. He had been addressing media in the national capital Tshwane, at an update following the first day of the major intervention, which TimesLIVE Motoring attended.

The briefing came after confirmation from the department of health that the virus had claimed the life of its first South African victim. As of 27 March, 1,170 local cases had been identified.

According to Mbalula, lengthy queues were created on Friday where “the [minibus] taxi industry in certain instances did not come to the party to transport people.” The minister described a challenge in getting operators to accept the requirement that passengers may not exceed 60% of the legal seating capacity.

“Because anything over and above that will undermine the reason of the lockdown in terms of social distance,” appealing to operators to understand.  He also reiterated that the stipulated time frames must be obeyed.

Earlier this week it was announced that while minibus taxis, metered taxis, e-hailing vehicles and busses would be permitted to give mobility to individuals rendering essential services, they would be governed by strict conditions.  “Transport movements in this regard will be allowed to operate from 5am to 9am and again from 4pm to 8pm,” a statement from the department of transport read.

Mbalula stressed that intensifying efforts to curb the spread of the virus in the transport sector was essential, offering a reminder that patient zero arrived on local shores after an airline trip.

Meanwhile, three road incidents were recorded by the department after the lockdown took effect on 26 March at midnight. A head-on collision between a minibus taxi and truck left six dead and nine injured on the R56 outside Richmond, in KwaZulu Natal. An overturned pick-up on the R420 between Lady Frere and Queenstown left one occupant seriously injured. And one other serious injury was reported when a vehicle lost control, hitting a tree on the R52 between Koster and Lichtenburg in North West province.

The minister also stated the N1 North towards Limpopo would be closed, with only essential traffic and commercial vehicles granted passage. He added that all toll concessionaires would be open, since operators were “not classified as essential staff” and lastly, that his department would be releasing “new directions covering transitional arrangements relating to drivers’ and learners’ licensing issues.”

Next to speak was minister of police Bheki Cele, who reported that 55 people were arrested on the first day of lockdown for flouting various regulations. “[In the] Free State, we arrested five, Gauteng we arrested 20, six of them from Alexandra, 14 from the rest of Gauteng, in KwaZulu-Natal we arrested seven, from the suburb called Montclair, Limpopo we arrested 10, North West we arrested 11 and in the Western Cape we arrested two.”

“Altogether there were 172 roadblocks in the country, with a little bit less than 24,000 deployed men and women.”

He called on all citizens to obey the rules and partner with the government to defeat the coronavirus, warning that those who do not walk with the cause will be forced to. “We are there to make sure we defend the people of South Africa – we will continue to do this.”

Minister of trade and industry, Ebrahim Patel, said challenges are to be expected “from this major and massive mobilisation of resources across the nation,” promising that issues would be continually addressed over the duration of the lockdown.

He thanked those in the food production sector, including farmers, factory workers and truck drivers. “Over the next three weeks, grocery stores and spaza shops will be the one place South Africans need to go to for basic and essential goods and services.”

“We must shorten the queues outside retail stores, we must reduce the number of people inside stores to prevent the spread.”

Patel explained that discussions are underway with the retail sector, police and relevant command centres to identify sensible ways in which to enable people to purchase basic foods and goods without large congregations that would spread the virus.

“We call on our people to have patience as we introduce the necessary measures to ensure social distance is maintained and enhanced.”