Even very young children can become prejudiced, but schools can do something about it 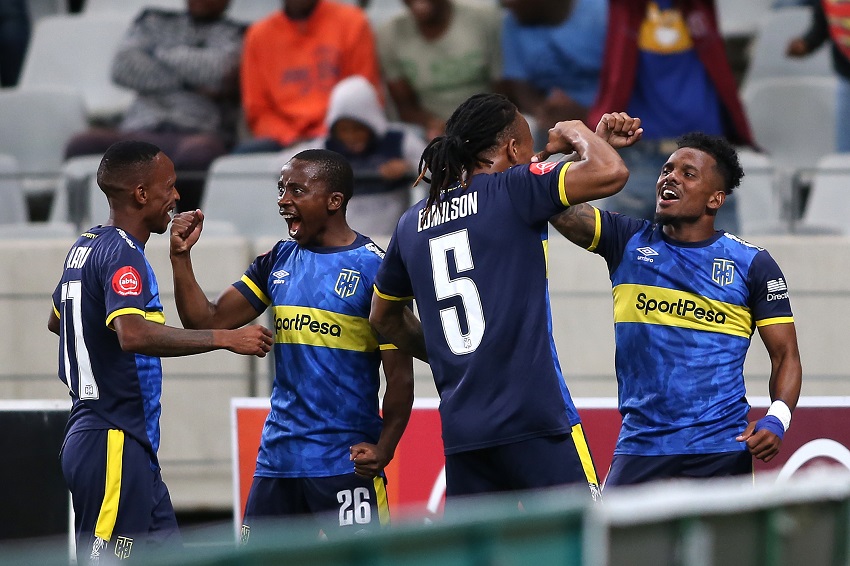 BidVest Wits failed to make up ground on Absa Premiership leaders Kaizer Chiefs when they were beaten 2-0 by Cape Town City at a wind-swept Cape Town Stadium on Saturday night, a game was marred by the man-handling of referee Masixole Bambiso by the visitors.

Bambiso awarded a penalty to City in the second half that was missed by Thabo Nodada, after which the match official was shoved by Wits goalkeeper Ricardo Goss from the front, and then three times from the back by winger Sameehg Doutie.

It was an ugly incident and both are in danger of a four-match ban, or more, that was handed out to City midfielder Mpho Makola for a similar shove on referee Abongile Tom earlier this season.

Kermit Erasmus scored the opening goal when he steered the ball past Goss after it had come back off the post from a deflected shot from defender Taariq Fielies. And Craig Martin added a late second when his timed his run perfectly to latch on to a delicious pass from Surprise Ralani. Martin was sent off for a second bookable offence late on as tempers boiled over in a game that should have had more players see red.

Third-place Wits trail Chiefs by 12 points, but do have three games in hand and so could yet make up ground on the AmaKhosi, though they showed little championship quality in the Mother City.

To be fair, it was not a night conducive for good football as both teams struggled to handle the blustery conditions that saw the wind swirl around the cavernous venue.

The home side are now four points above bottom side Polokwane City, but have played a game more.

Deon Hotto had an opportunity in the opening 30 seconds when hesitancy in the home defence allowed him a shot on goal from the edge of the box that was beaten away by City goalkeeper Peter Leeuwenburgh.

At the other end, City were denied a one-on-one chance when Kermit Erasmus was flagged offside, but was clearly timed his run perfectly.

Wits were forced into an early change when Zimbabwean Terrence Dzvukamanja was forced off through injury, to be replaced by Haashim Domingo with barely 10 minutes gone.

Craig Martin then spurned a glorious headed opportunity in what was a bright start to the game, despite the tough conditions, while Ralani had an effort saved by Goss at the end of a disappointing first half.

Wits introduced Gift Motupa for the struggling Cameroon forward Bienvenu Eva Nga on the hour-mark, before City were awarded a penalty that sparked fury from the Wits players.

City right-back Thami Mkhize was brought down in the box, but Nodada’s poor spot-kick was saved by Goss, who arguably should not have been on the pitch.

That was on 62 minutes, and the home side did get their goal four minutes later when Erasmus netted his ninth goal of the season in all competitions.

Goss was left scrambling after Fielies’ shot was deflected onto the post, and Erasmus supplied the cool finish. And it was 2-0 with a couple of minutes remaining when Ralani through-ball was perfect for an on-rushing Martin, who easily beat Goss in the one-on-one situation to ensure just a fourth league win of the season for City.

World Football Summit - taking the African game to the next level

American women seek more than $66M in damages from US Soccer

REVIEW | The 2020 Honda Jazz Sport is woefully out of tune

Ramaphosa's Sona is proof that ANC will not fix SA, says DA's Steenhuisen

The Zuma flunkeys are bleeding out – so why is Cyril not acting?

Desperate to escape your timeshare nightmare? Here's how