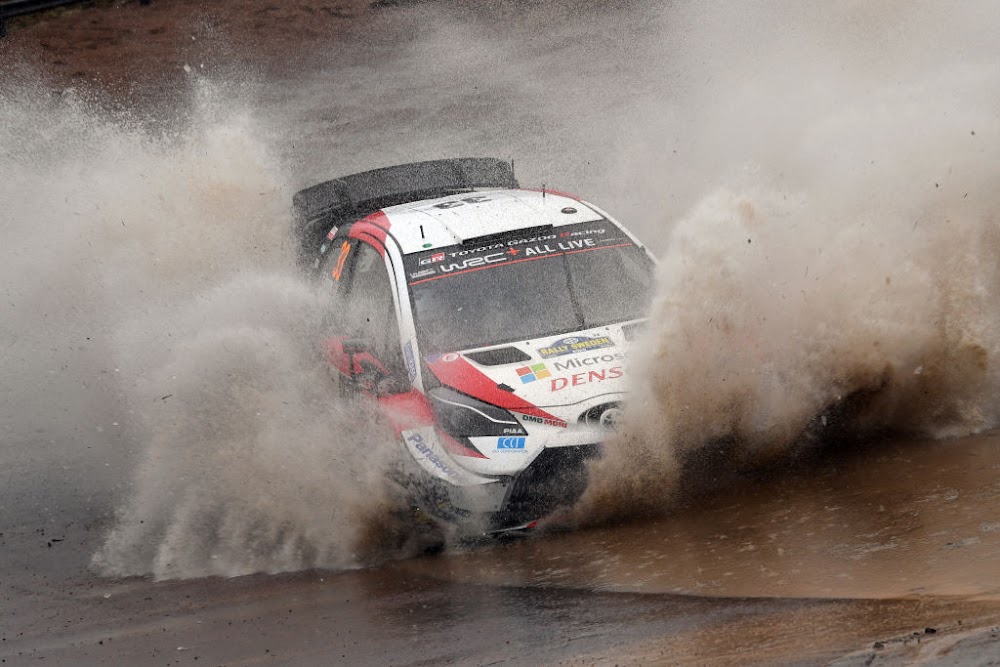 Elfyn Evans opened his account with Toyota by taking a dominant win in Rally Sweden on Sunday to lead the world championship for the first time.

The Welshman, who led from the opening stage of a winter event shortened due to a lack of snow and unusually mild conditions, beat reigning world champion Ott Tanak by 12.7 seconds.

The victory was the second of Evans's WRC career and made him the first Briton to triumph in the Swedish round of the championship.

Second place provided a first podium for 2019 winner Tanak since the Estonian, who had a big crash in the Monte Carlo opener last month, switched from Toyota to Hyundai at the end of last year.

Evans's only other win was at home in Wales Rally GB in 2017, with M-Sport Ford, the team he left at the end of last season for Toyota.

“It was a tricky stage to finish and with the grip changing so much I didn’t take any chances. I felt it was a bit too much on the edge to take big chances,” Evans told the official wrc.com website.

“It’s been a big effort trying to settle into a new team and these guys have made the job very, very easy and given us everything we possibly could have wanted to do this.”

After two races of the 13-round championship, Evans and Hyundai's Thierry Neuville are tied on 42 points, with Evans leading on a countback. Ogier has 37.

Neuville, who claimed four bonus points from the power stage, was sixth in Sweden, while Evans finished third in the Monte Carlo round won by the Belgian.

Toyota lead the manufacturers' standings with 73 points to Hyundai's 63.

Mexico is the next round of the world championship, on gravel roads around the central city of Leon from March 12 to 15.

How to Support Small, Black-Owned Beauty Brands the Right Way