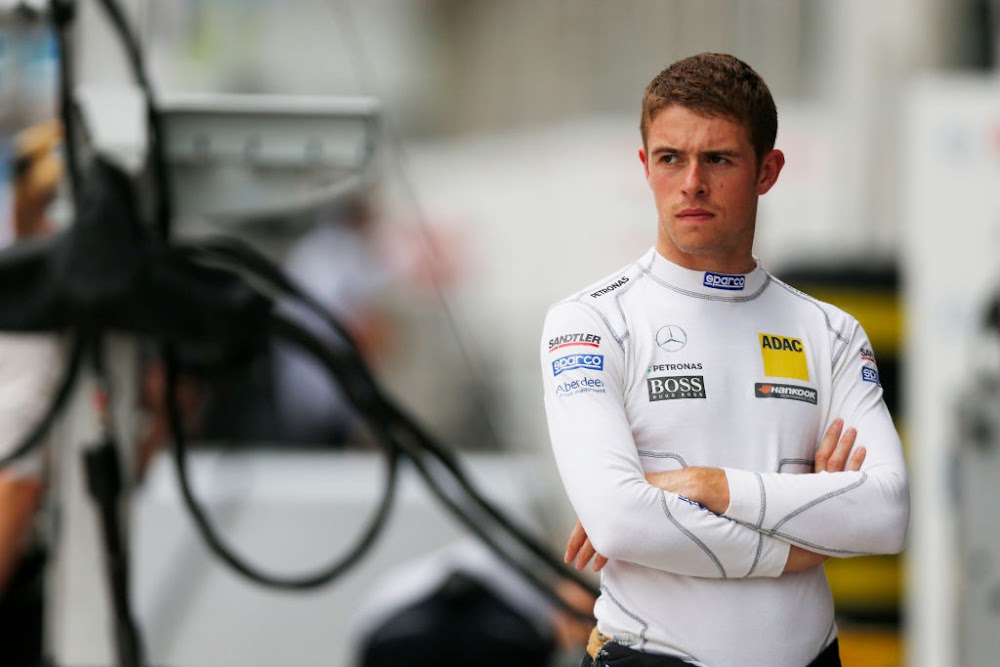 Former F1 driver Paul di Resta will be on standby this weekend as McLaren's reserve for the 70th Anniversary Grand Prix at Silverstone after having a seat fitting on Wednesday, the British team said.

Under Covid-19 protocols, the 34-year-old Scot will not be in close contact with the race team unless needed as a replacement for Lando Norris or Carlos Sainz in the season's fifth round.

He will otherwise continue his analyst duties with Sky Sports television.

McLaren have an agreement with Mercedes to share the reigning champions' reserves but Belgian Stoffel Vandoorne, who previously raced for the Woking-based team, is competing in the all-electric Formula E series in Berlin.

Mexican Esteban Gutierrez, the other backup who last competed in Formula One in 2016, currently lacks a valid super-licence.

Gutierrez would have been in line to replace compatriot Sergio Perez at Racing Point after the Mexican tested positive for the new coronavirus but Germany's Nico Hulkenberg, who raced for Renault last season, stepped in instead.

“I think Esteban would have been a really strong candidate for the seat but unfortunately he didn’t qualify,” Mercedes team boss Toto Wolff told reporters.

“There is a new rule this year that says if you haven’t raced in a Formula One car, in an official event, for the last three years, you need to have done a test for at least 300km.

“That is a new rule that came into effect this year which we didn’t particularly look at because we didn’t think that a Formula One driver that previously had a strong record wouldn’t qualify for the drive.”

Di Resta last raced in F1 for Williams as a stand-in for Brazilian Felipe Massa at the Hungarian Grand Prix in July 2017.

CSA to meet BMF to discuss transformation and governance issues

From stadium to desert: SA soccer stars ready for Battle of the Sports

Lions look to stalwarts for spring in the step against Stormers

Vettel to join Aston Martin from Ferrari in 2021