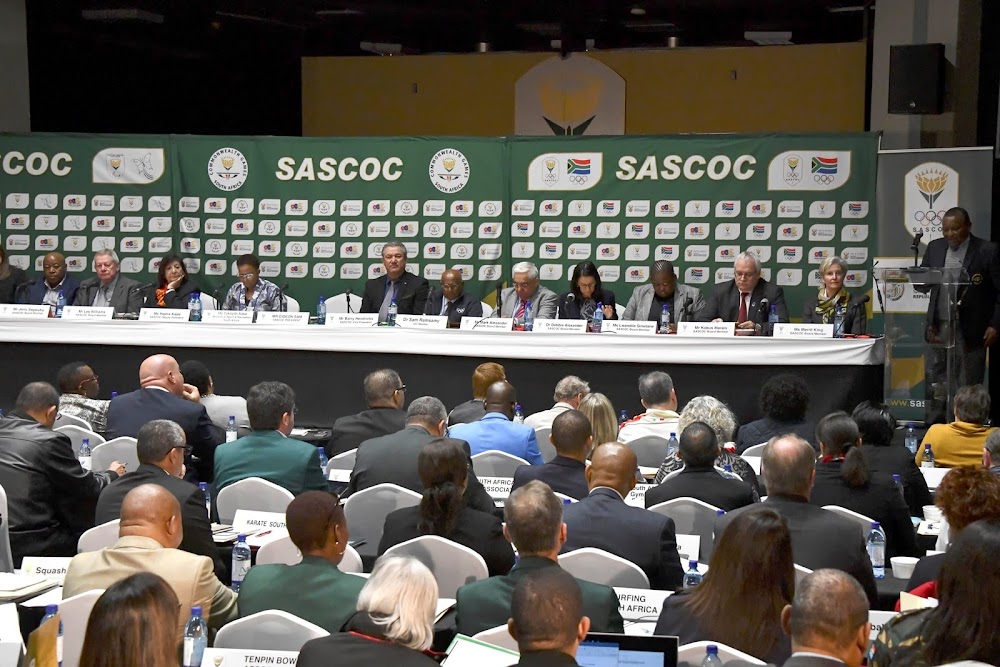 Now that Cricket South Africa’s (CSA) board was pushed to resign‚ the South African Sports Confederation and Olympic Committee (Sascoc) will enter the fray on Tuesday where the embattled body will be on the agenda at the Sports Portfolio Committee meeting.

Sascoc’s acting chief executive officer Ravi Govender said they have noted some of the mass resignations at CSA‚ but they haven’t received a formal letter from the organisation.

In a series of tweets and later a statement‚ CSA announced that all board members had resigned.

But four former non-independent board members in Donovan May‚ John Mogodi‚ Zola Thamae and Rihan Richards in his capacity as the acting president of the member’s council will remain as directors until the interim structure that’ll be tasked to run the organisation comes into play.

All the organisation’s independent board members have resigned‚ as per the member’s council resolution on October 25.

Govender also said they will be awaiting direction from sports‚ arts and culture minister Nathi Mthethwa as to what direction will be taken.

“As Sascoc‚ we handed the matter back to the minister‚ from where the minister must now provide the next step forward.

"We don’t want to pre-empt what the minister is going to say or do‚” Govender said.

“We note the resignations‚ even though we haven’t received a formal letter. We are meeting with the parliamentary sports portfolio committee on Tuesday and one of the items on the agenda will be CSA.

"From there‚ we will receive further positions from the minister‚ from where we will be able to comment.

One of the eagerly awaited matters will be whether CSA will be able to meet Tuesday’s deadline of responding to the minister with regards to why he shouldn’t intervene in their affairs.

With the board now gone‚ it remains to be seen what CSA’s representatives will say to Sascoc and the minister‚ alongside the composition of the task team that will investigate CSA.