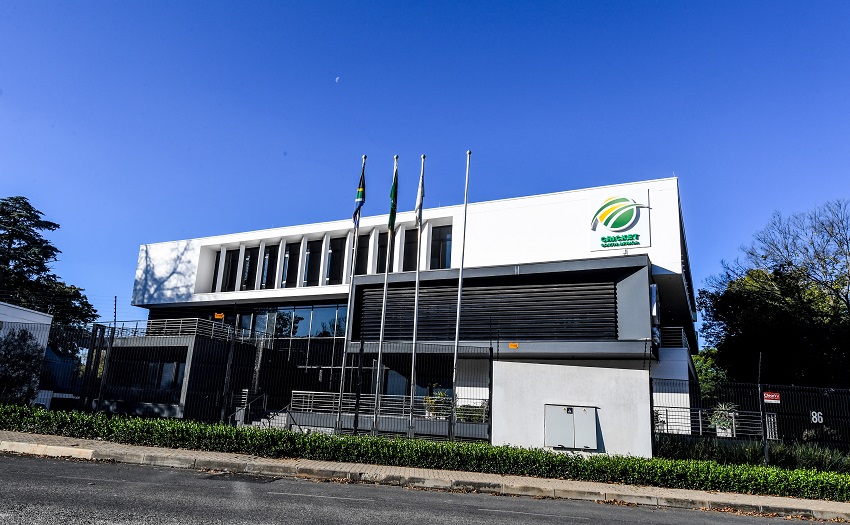 The two centres of power at Cricket SA (CSA) that have become such a bone of contention could soon be a thing of the past — if the interim board has its way.

The two seats of power are: the board‚ which is in charge of daily operations‚ formulation of polices and strategies; and the members' council‚ the organisation’s highest decision-making body that is made up of presidents of the provincial unions that ratify all the major decisions taken by the board.

The power structure has been in place for a number of years but since the installation of the interim board in November‚ the arrangement has turned into a stinging nettle‚ with the temporary leadership refusing to account to CSA’s highest authority.

The temporary leadership is of the view that the two centres of power need to be dismantled, with the board made the seat of authority‚ said CSA's interim board chairperson, retired justice Zak Yacoob, on Thursday, during a briefing to update the media and public of the work it is doing behind the scenes.

“I will start by saying the most important thing now for the interim board is how to change the structure of CSA to ensure that it works better.

“We have come to broad conclusions and the first is that you cannot have two centres of power in one organisation.

“The second is that our preference at the moment is for the board to be the centre of power in relation to day-to-day operational matters‚” said Yacoob. “There should be a division between the board and the members' council‚ and that is the route we should go.”

One of the key recommendations from the 2012 Nicholson report was the amendment of the composition of the board to include more independent directors to ensure independence and objectivity on matters relating to affiliate unions.

It remains to be seen which position the members council will take on the mooted radical restructuring. The move will strip the CSA shareholders‚ who are the bosses of the provincial boards‚ of most of their powers.

Yacoob said the members' council has not yet been fully engaged on the matter and admitted that the new structure may take time to see the light of day as the CSA's highest authority‚ which initially rejected the interim board‚ could resist the move.

“What I want to emphasise is that according to the MOI‚ as it now is‚ if the members' council refuses to agree to the change‚ then there may be some trouble and things may take a longer time.”

Yacoob said he has a suspicion that there will be a difference of opinions.

“I’m quite sure that the members' council itself wants to make sure that everything is done in the interests of cricket‚ but there can be really a genuine and justifiable difference of opinion about how independent the board should be.

“That obviously is going to be something we need to avoid‚ but the debate‚ I think‚ will be how independent the board has to be.

CSA acting president and chairperson of the members' council Rihan Richards‚ who is the president of Northern Cape Cricket‚ said the high authority is not sure of how exactly the interim board will carry out its proposed plans.

“I’m not sure what the interim board mean by [scrapping two centres of power]‚ but we will engage them‚” said Richards.

“It is a bit difficult for me to say broadly on this matter because it has a lot of complications.”

Some of the powers of the members' council as things stand are to amend the MOI‚ change competition structures, and appoint and recall directors.

“Who will appoint the board of directors if the board is not accountable to the members' council?” asked Richards.

Currently‚ as per the MOI‚ the CSA power structure has inherent conflicts of interest as seven of the members of the council also sit on the board of directors.

“The question for me is how do we limit the conflict of interest that is now inherent with the way the board and the members council are set up.”

Sascoc‚ the mother body of all federations‚ previously balked at the recommendation‚ insisting that cricket needs to be administered in the main by cricket people.

The tenure of the interim board ends on February 15.

Its incorporation by the members' council was for three months and was signed on November 15.