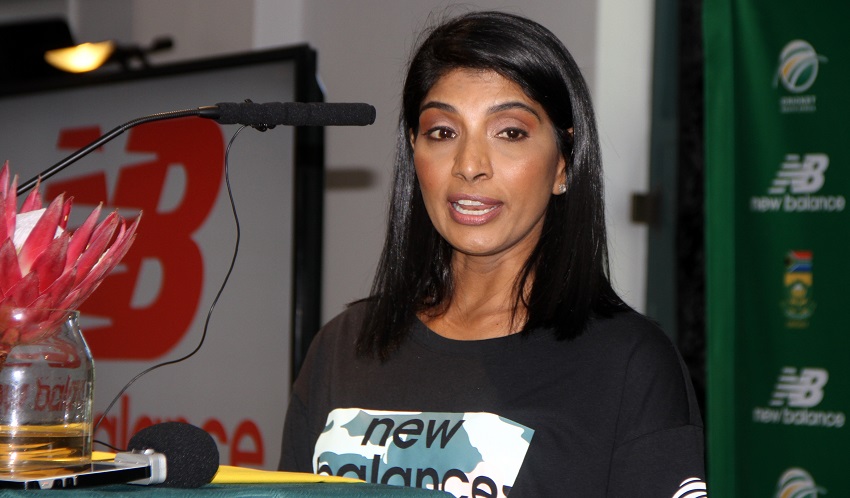 World Cup-winning England will tour SA for the second time this year for three Twenty20 internationals and three ODIs with no fans at a bio-secure bubble in Cape Town and Paarl next month‚ the two countries confirmed on Wednesday.

Newlands Stadium in Cape Town is to host four of the six matches while the other two are scheduled for Boland Park in Paarl.

Cricket SA (CSA) acting CEO Kugandrie Govender thanked the government for approving a touring team from a Covid-19 high-risk country. England were granted exemptions to get into SA despite the United Kingdom being on Home Affairs' restricted travel list because of high Covid-19 transmission and infection rates.

“I would like to express CSA’s sincere gratitude to the departments of sport‚ arts & culture; home affairs; and health‚ for the support they have given us to make this return to international cricket in our country a reality‚ while maintaining that health and safety for all remains the number one priority‚” said Govender.

The tour hung in the balance for quite some time and should it not have happened‚ CSA stood to lose nearly R50m in broadcast and sponsorship revenue. Govender said the confirmation of the series was a boost for cricket in the country‚ which was halted back in March when the coronavirus outbreak took hold in SA and across the world.

“Though all the matches will have to be played behind closed doors‚ I am sure that our Proteas fans will rally behind SA’s favourite team as they always do‚ but just on alternative digital and social media platforms.

“The fact that England are the world champions will add tremendously to the two series and will give our own players every motivation to perform at their best‚” she said.

England will arrive in mid-November and will start their tour by observing a 10-day quarantine period and share the Vineyard Hotel with the Proteas.

Eoin Morgan’s squad will depart from London on a chartered flight on Monday November 16.

The squad will train at Western Province Cricket Club. They will play three intra-squad practice matches — two T20s and one 50-over game — before the series starts.

CSA said detailed fixtures will be announced later but the England and Wales Cricket Board (ECB) had dates and venues on its website.

The three Twenty20s start on Friday November 27 at Newlands with the second match taking place at Boland Park two days later. Newlands will host the third match on Tuesday December 1.

The second ODI match will be played at Boland Park on Sunday December 6 while the final game of the tour will take place on Wednesday December 9 at Newlands.

While it will be the Proteas first outing since March‚ England have already hosted West Indies‚ Pakistan‚ Ireland and Australia this summer with all matches played at in Manchester and Southampton‚ where the players stayed in on-site hotels.

But the tour will be the first international tour undertaken by an England cricket team since the Covid-19 pandemic began.