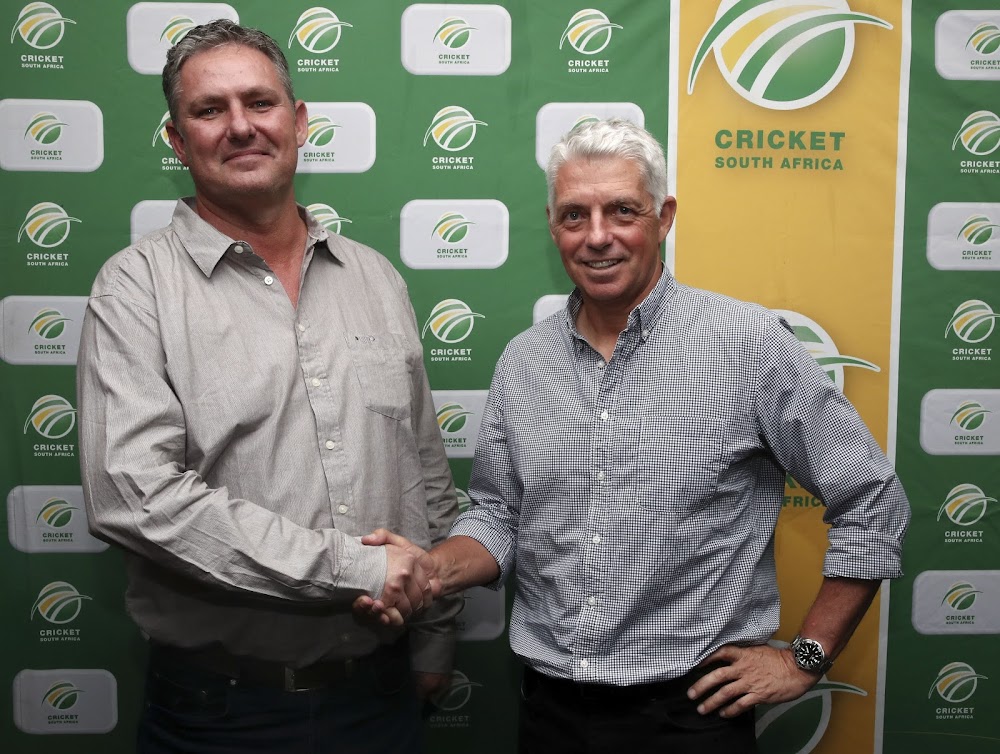 Cricket South Africa (CSA) have begun the attempt to win back the public's trust and consultant Dave Richardson says bringing Graeme Smith on board as Director of Cricket would be a step in the right direction.

Former Proteas captain Smith has in principle agreed to become CSA’s Director of Cricket and is expected to put pen to paper this week.

“I think he will be great at the job‚ I have spoken to him on a number of occasions.

"He reads the game well and he’s got all the credentials to do a great job.”

CSA president Chris Nenzani announced Richardson as advisor to interim chief executive Jacques Faul at the weekend as the embattled organisation sought to steady a ship that has hit stormy waters in recent weeks.

Richardson said it augers well for SA cricket that the problems have been identified and steps are being taken to deal with them.

“The good thing is that challenges have been identified and steps are being taken to deal with them‚" he said.

"When you come back to the country you realise that the ingredients are there‚ it’s just a case of making them work.

"I have been in the country now for just over a month and cricket remains a major summer sport.

"The public’s desire for us to be good on the world stage is as great as ever. You just look around and see the talent and our coaches are being used all over the place and in the IPL.

“It is about building the trust again and that comes with transparency‚ and it’s a vicious cycle.

"The more unsure you are of yourself‚ the less transparent you become and mistrust builds.

"We just have to break that cycle and I think it is doable‚ but it is not easy.

"Sometimes when you stick to processes and you do the right you get the success at the end.”

Richardson said Faul is the right man for the job.

“Without putting too much pressure on Jacques‚ I think it is possible to turn things around very quickly‚" he said.

"The public will have a right to be panicky if we were not doing anything about the challenges.

"First up is dealing with short term requirements.

"We need to consult with captain Faf (Du Plessis) and the players to get their views so that we can appoint the right coaches and selectors.

"It’s no good to appoint people who don’t have an idea of what it takes to play international cricket.”

Don't fall for it, it's fake news! Pitso Mosimane is not leaving Mamelodi Sundowns

Three MotoGP races cancelled due to pandemic, one added in Europe