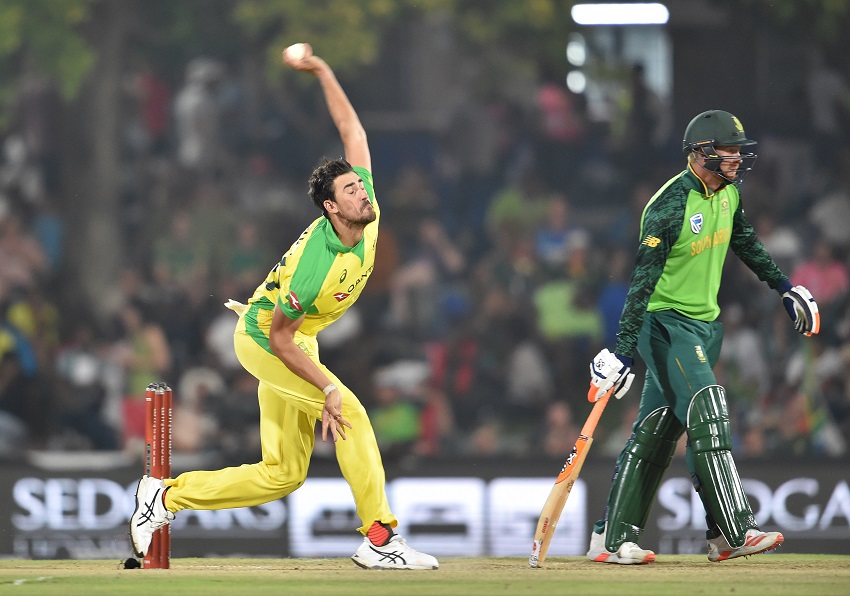 Cricket Australia (CA) said on Tuesday it had agreed with the West Indies Cricket Board to postpone the Twenty20 series against the Caribbeans scheduled in October.

Australia were to host West Indies in three warmup matches in Queensland ahead of the Twenty20 World Cup, which has been postponed by the International Cricket Council (ICC) because of the Covid-19 pandemic.

"In light of this development, and given the preference to host the warm-up three-match T20 series against the West Indies to coincide with the rescheduled T20 World Cup in Australia (which will take place in either 2021 or 2022), it has been agreed to postpone the matches," CA said in a statement.

The pandemic has forced much of cricket's global schedule to be cancelled or suspended due to the logistical problems brought by travel restrictions and border controls.

Australia postponed a proposed two-Test tour of Bangladesh in June which was part of the ICC's World Test Championship and are working on rescheduling a delayed tour to England for limited overs matches in September.