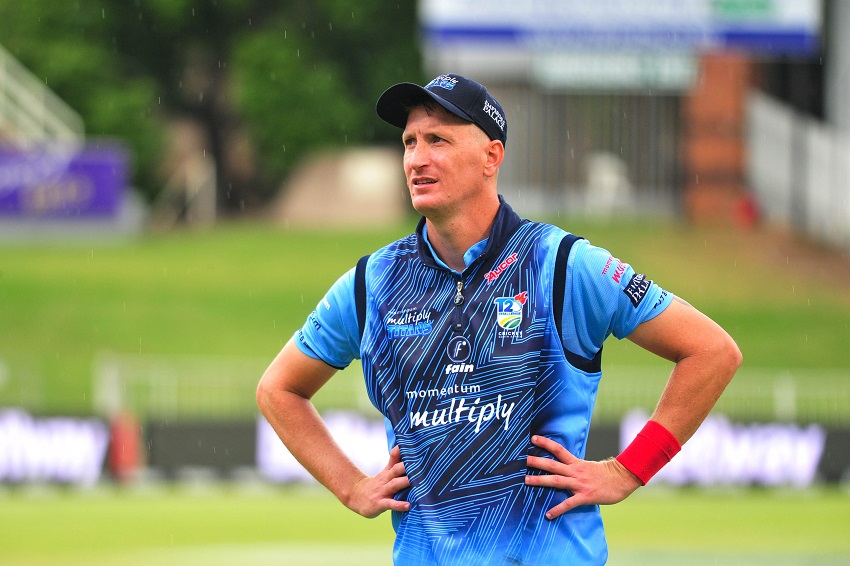 Chris Morris became the most expensive player in the history of the Indian Premier League (IPL) auction after he was bought for R32.8m by the Rajasthan Royals — and he said on Thursday he is “just happy to get a gig”.

The world famous all-rounder faced the media for the first time on Thursday since his big money move to the Royals last week and he said the sale came as a big surprise.

“That came as a very big surprise‚ I was never expecting it‚” he said. “I’m just happy to get a gig to be honest. To be back in the IPL is special and whatever happens‚ I just want to play.”

Morris’s steep price tag made headlines and reverberated around the world. It was the subject of intense debate on social media and some questioned whether such exorbitant amounts should be spent on athletes when the world is begging for money to fight all sorts of social ills.

But the Titans star said cricketers have no control over how much they are bought for at the IPL auction. He insisted it was not his place to justify the money spent on him.

“The nice thing about the auction as players is that it is absolutely out of our control. It’s an absolute lottery. Whatever happens you have got no control over it‚” said Morris on Thursday as he prepared for a training session with the Titans.

The hard-hitting all-rounder sparked a bidding war at the IPL auction.

Morris turned out for the Royal Challengers Bangalore last year but the franchise then let him go. It didn’t stop them from intensely bidding for the South African.

The Mumbai Indians opened the bidding and found themselves in a war with the Challengers and the Royals.

At the end‚ Mumbai and the Challengers pulled out as they could not match the Royals purse‚ who splashed out big for a man they had on their books in 2015 and let go.

All eyes will be on Morris come the IPL. But he said he won’t be overcome by the pressure of his huge price tag because of his previous stint with the Royals.

“I think I have been quite fortunate that I have been with Rajasthan before. They are an unbelievably well-run franchise and are quite a close-knit unit.

“In 2015 I had a really good time with them. I enjoyed the owners and I enjoyed the staff. Even though I have not been with them for a long time‚ every time I see them it's big hugs and chats and to see how everyone is doing.

“Hopefully I stay on the field for all the games. There will be a little bit of added pressure and that is natural‚ but as I said I’m fortunate that I have been part of this franchise before and I know what I am walking into. It’s an exciting year for us.”