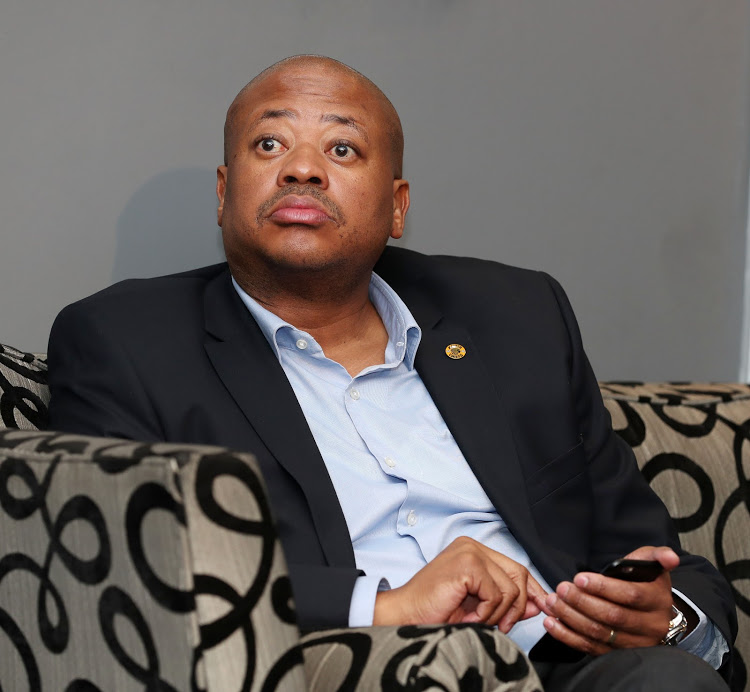 Kaizer Chiefs football manager Bobby Motaung is likely to escape censure for allegedly flouting lockdown regulations after it emerged that a case has not been opened against him with the police.

Videos of the Chiefs boss partying it up at a house with a group of people are circulating on social media and they have surfaced at a time when visiting family and social gatherings are prohibited by government's lockdown rules.

Gauteng police spokesperson and captain Mavela Masondo told TimesLIVE that they would not be able to investigate the matter as a case has not been opened.

“As Gauteng provincial government office‚ we don’t have a report of a case having been opened‚ and we also don’t know where and when the incident happened‚” said Masondo.

Motaung could not be reached for comment on Tuesday as his mobile phone was off.

Chiefs spokesperson Vina Maphosa said they were looking into the matter when TimesLIVE approached the Naturena-based club for comment.

“The club is clear on issues of Covid-19 and assisting with curbing the spread of infections‚” Maphosa said.

“And if any of the club members engage in activities that seek to undermine these attempts‚ [they] will be investigated and dealt with accordingly.

"If we find anything and that warrants informing the public‚ we are duty-bound to do so.

"For now our focus is on returning to football action and such matters will be taken care of internally via relevant platforms.”

Deputy sports minister Nocawe Mafu said it is a matter for law enforcement to pursue.

“That is an issue of law enforcement because we don’t deal with policing people.

"The law must take its course on whoever has broken the law and it doesn’t matter whether its Bobby (Motaung) or deputy minister Mafu‚” the deputy sports minister said.

This situation flies in the face of president Cyril Ramaphosa's continued pleas to South African citizens to behave responsibly and not gather unnecessarily‚ to wear masks and observe social distancing when in groups.

Confounding matters further is the fact that football is set to resume in SA in the coming days and the clubs are expected to observe strict protocols to ensure there are no coronavirus-related cases in the so-called PSL's 'bio bubble'.

Chiefs and several other clubs have reported cases of Covid-19 in their ranks in recent weeks and a video of a senior official partying it up with a group of people makes a mockery of sports minister Nathi Mthethwa's promise to crack down on those who fail to observe safety protocols.

Mthethwa warned on Monday that he would not hesitate to stop the PSL season in its tracks if the clubs fail to follow the approved Covid-19 health and safety protocols.

“It therefore means that those plans that they have submitted should be adhered to‚ it’s not a fait accompli that people will just get on the field and play‚" he said.

"They will play based on the plans which were submitted to the department and we reserve the right to halt any activity if we feel and think that those protocols and plans are not adhered to."

But this warning may ring hollow as it appears as if Motaung will get away it without even a reprimand.

Motaung is seen in one of the videos interacting with a group of friends and while one of the people in the room appears to have a mask on his chin‚ there is no regard for social distancing.

In the first video‚ two women are seen smoking hubbly bubbly and they are also completely ignoring social distancing.

In the second video‚ which has not been authenticated when it was shot‚ Motaung is seen with a group of friends where no one is wearing a mask and again‚ there is no regard for social distancing.

PSL and GladAfrica Championship clubs are expected to enter the ‘bio-bubble’ this week to complete the season and it remains to be seen if Motaung will be part of the Chiefs officials checking into the hotel.