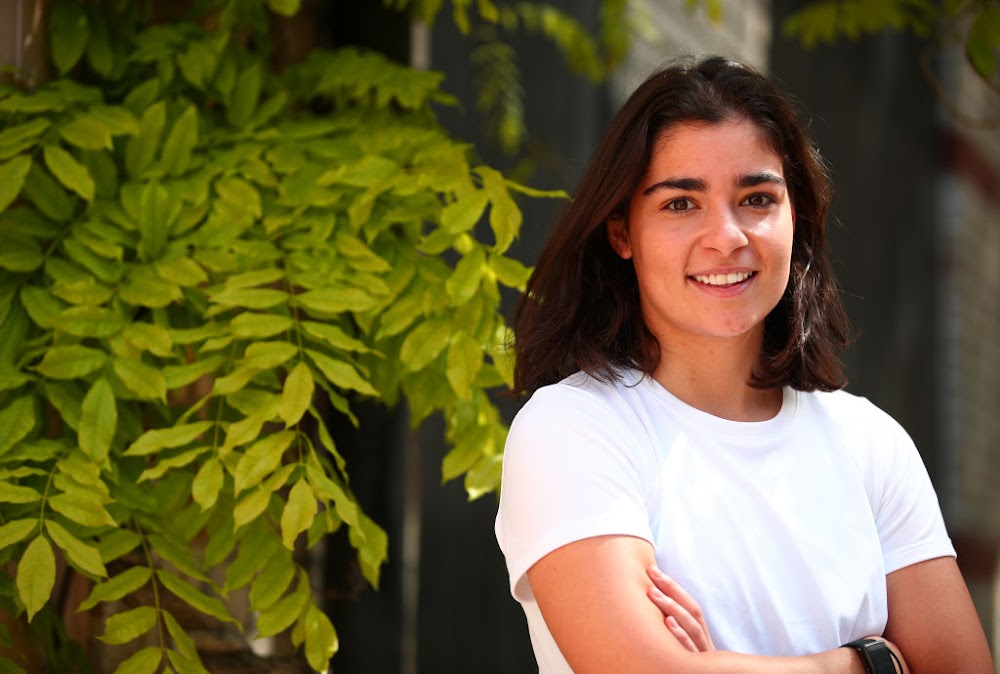 Jamie Chadwick, the first champion in the all-female W Series, has been bitten by the rally bug after testing the electric SUV she will race for the Veloce team in Extreme E next year.

The new electric off-road series, which aims to raise awareness about climate change, starts up in the Saudi Arabian desert in March, with further rounds in Senegal, Greenland, Brazil and Argentina.

Each of the 10 competing teams must enter a male and female driver, and Veloce confirmed Chadwick on Wednesday.

“It’s really, really taken my interest,” the Briton, who is also a Williams F1 development driver and hopes to retain the role despite the team's recent change of ownership, told Reuters.

“I’m under no illusions about how much I’m going to have to learn. It’s a lot of fun but also a discipline that I’ve now engaged a lot more with.

“There’s a style that’s required that could actually really suit me ... the Extreme E format is really short, sharp and intense so the physicality of it isn’t as bad as some of the track stuff.

“It’s definitely something I’d like to do more of and I'm keen to develop my off-road horizons.”

The 22-year-old said she would be interested also in eventually entering the Dakar Rally, the endurance event that had a female winner in German Jutta Kleinschmidt in 2001 when held in Africa.

Chadwick has yet to confirm other plans for 2021, with the W Series due to support Formula One at eight races but yet to publish a calendar. The 2020 campaign was written off due to the novel coronavirus pandemic.

Chadwick is backed by New Zealand-based, high-performance car maker Rodin and she said that could also lead to another opportunity elsewhere.

“The first focus is obviously Extreme E. At the moment I'm committed to all five rounds but we'll have to see what other calendar clashes might come into play and then we can make a decision,” she said.

Chadwick is racing in regional Formula Three in Italy this year but results have been disappointing and she is unlikely to return even though teams can run an extra car for a female driver.

Extreme E aims to promote sustainability and raise awareness with races in some of the world's most remote and harsh environments that are suffering from global warming and pollution.

Seven-times Formula One world champion Lewis Hamilton and former team mate Nico Rosberg have entered teams, though neither will race.

Other teams are the US-based Andretti United and Chip Ganassi Racing.