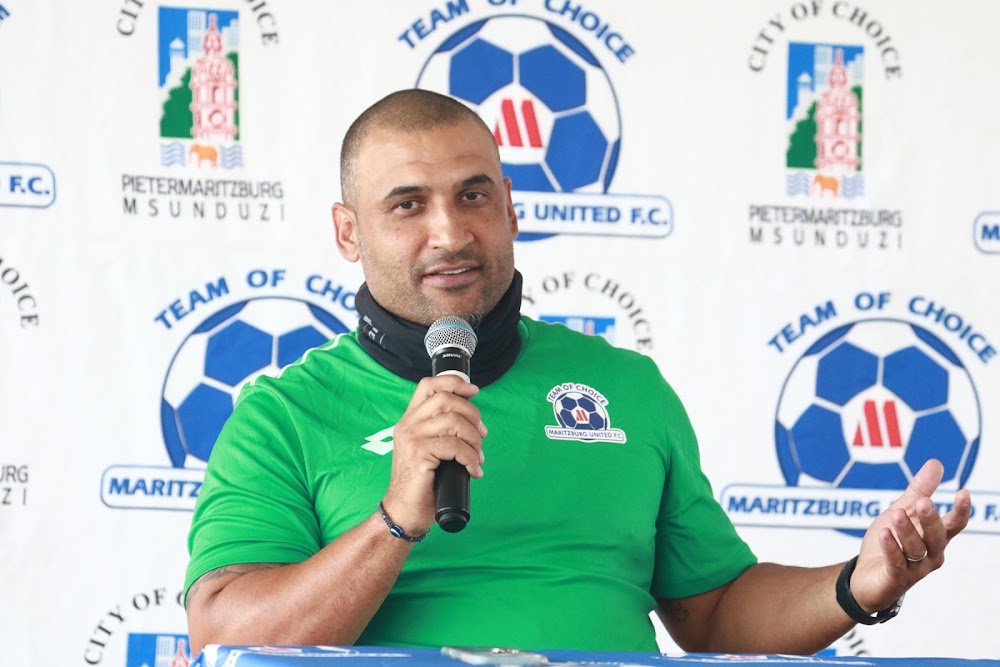 Delron Buckley will have to hit the ground running at bottom club Maritzburg United after he was appointed as caretaker coach on Tuesday afternoon.

They struggling KwaZulu-Natal side are the only team in the league that is yet to register a point after four straight losses where they conceded seven goals and scored only two.

“It's a normal situation when a coach goes‚ players start thinking about what's going to happen‚” said Buckley after he was announced as the new man at the helm.

“For me now as a caretaker coach‚ I have to boost the players' morale. [I have to] get them motivated and prepared for the game on Friday. It's up to the players to take the situation into their own hands.”

Buckley‚ who had a good career in Europe with VfL Bochum‚ Arminia Bielefeld‚ Borussia Dortmund and Karlsruher SC in Germany and FC Basel in Switzerland‚ said they don’t have to play pretty football.

“It's a do or die game for us [against Supersport] and the minute they put their foot onto the pitch‚ they must realise that if we are going to win‚ we are going to have to be aggressive and challenge for every ball.

"Sometimes when the going gets tough‚ you can't play pretty football. You have to play the ugly way to win games."