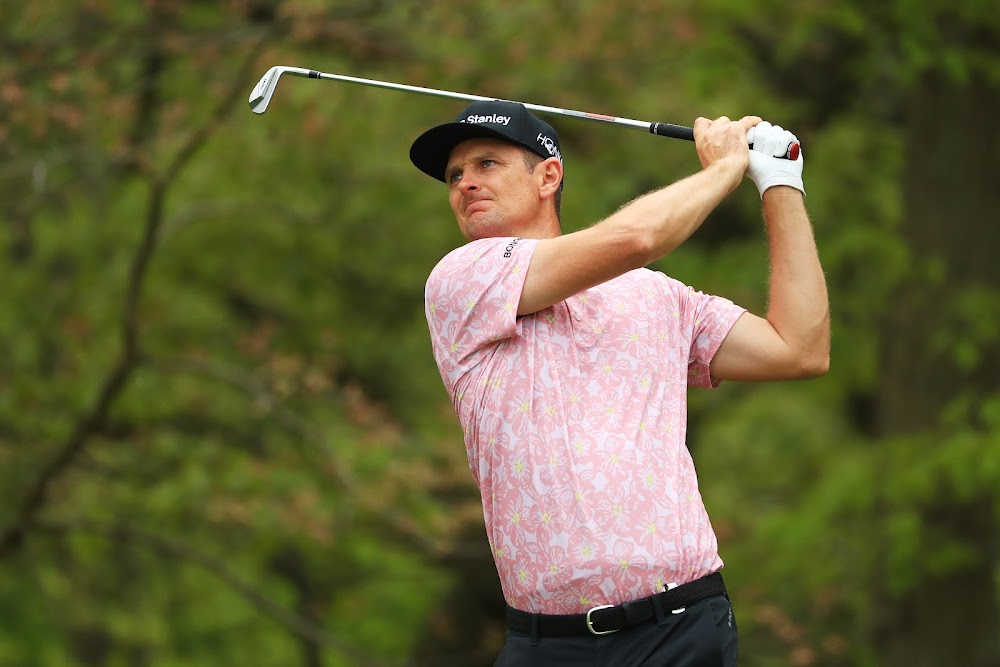 Justin Rose expects a nervy final round at the PGA Championship on Sunday with a number of young players gunning for their first major, but the Briton did not rule out a surprise victor.

Olympic champion Rose, who won the US Open in 2013, is one of four major winners in the top 10 after Saturday's third round at TPC Harding Park along with leader Dustin Johnson, Jason Day and two-times defending champion Brooks Koepka.

"I haven't really assessed the leaderboard, but there's some guys there that haven't won a major before, so there's going to be a lot of nerves tomorrow, a lot of young guys," Rose, who is tied-seventh after a round of 70, told reporters.

Americans Cameron Champ, 25, and Scottie Scheffler, 24, are a shot off the pace as they chase their maiden major, while 23-year-old Collin Morikawa is also in contention at tied-fourth.

"Listen, we all know the young guys can do it... you can't hide behind being young out here anymore on Tour.

"Those guys are going to go out and be hard to beat, but there's a pretty strong chasing pack," Rose added.

"It's a deep leaderboard and a bunched leaderboard. I think anything from four-under-par tomorrow onwards has a chance, and there's probably 20 guys... Someone's going to play well out of the chasing pack, so you always look at the leaders.

"If they go ahead and play great, they're going to be hard to catch. But anyone from the six- and seven-under-par group, one or two of those guys are going to play well... that means you have to go out and put a round of golf together."