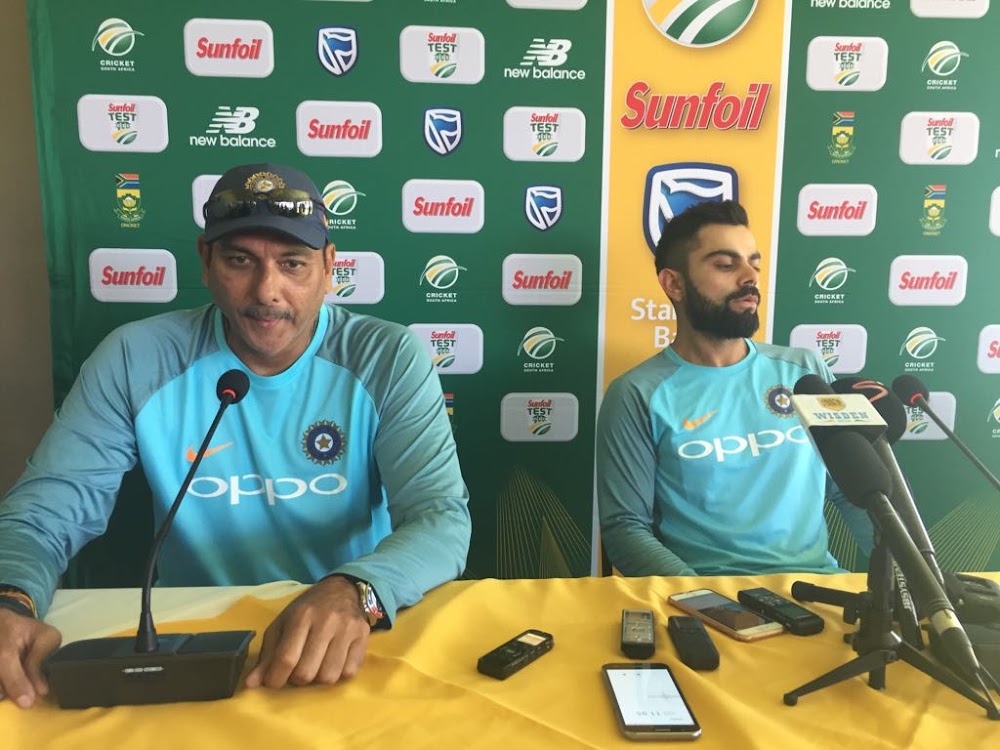 Mumbai — The pause in cricket due to the coronavirus pandemic will allow India’s jaded players to recharge their batteries, according to head coach RaviShastri.

The flu-like virus has halted sporting events across the globe as countries have gone into lockdown to contain the spread, with more than 550,000 people infected globally and nearly 25,000 dead, according to a Reuters tally.

“It cannot be a bad thing. Because towards the end of the New Zealand tour, you could see some cracks coming up when it came to mental fatigue, physical fitness and injuries,”Shastritold a Sky Sports cricket podcast.

“The amount of cricket we have played over the last 10 months was beginning to take its toll. Guys like me, and some other guys from the support staff left India on May 23 for the World Cup in England. Since then we have been at home for 10 or 11 days.”

India called off a home one-day international series against South Africa after the first match, while the cricket board (BCCI) has also postponed the start of this year’s Indian Premier League (IPL) Twenty20 tournament until April 15.

The country is currently in a 21-day lockdown until April 14 and the fate of the popular IPL is unclear.

Many national team players, including India’s captain Virat Kohli, have taken to social media to spread awareness about the virus and the importance of staying at home.

“There are certain players who played all three formats of the game,”Shastri, a former India all-rounder, added.

“You can imagine the toll it has taken on them, especially being on the field, adjusting from T20s to test match cricket and all the travel that goes with that because we travelled quite a lot.

“After England, we went to the West Indies, then played South Africa here (in India). We had a season of two and a half months here and then again off to New Zealand. So it has been tough but a welcome rest for players.”