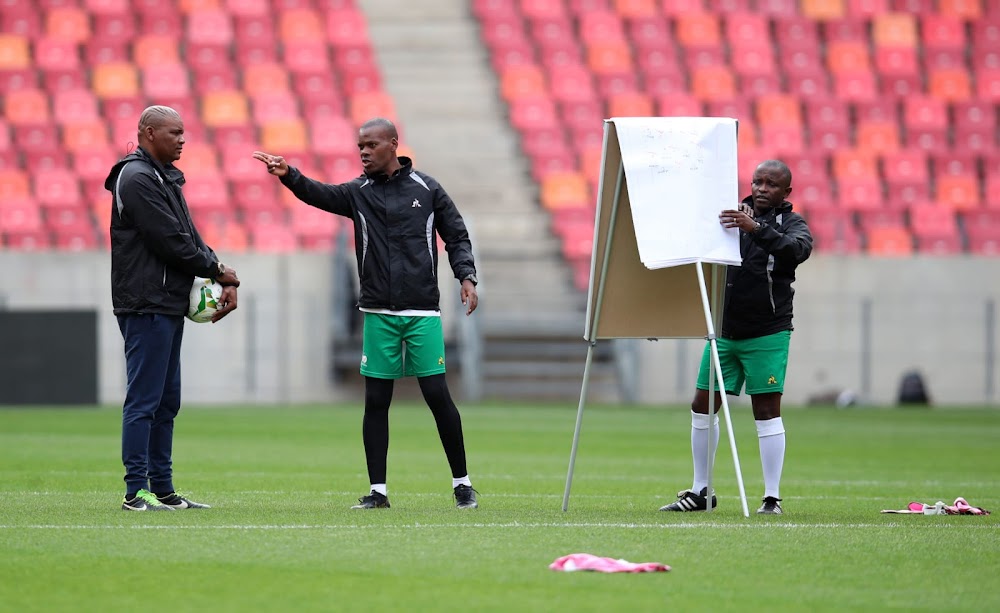 Millions of football fans who rely on free-to-air public broadcaster to watch Bafana Bafana play in the country will not be able to do so when coach Molefi Ntseki's charges face Sao Tome and Principe in a crucial “away” 2022 Africa Cup of Nations qualifier on Monday.

Sao Tome‚ who lost 2-0 to Bafana in the first of back-to-back qualifiers in Durban on Friday‚ were supposed to host the national team in the return match but ceded their home advantage when‚ citing Covid-19 travel restrictions‚ they chose to remain in the country and play their second “home” qualifier at the Nelson Mandela Bay Stadium in Port Elizabeth.

But the fans will be left in the lurch after the South African Football Association (Safa) revealed on Monday that there has been a breakdown of negotiations between Sao Tome as the “host” nation and the SABC regarding televising Monday afternoon’s match.

SABC acting spokesperson Mmoni Seapolelo said the public broadcaster will release a statement later in the day while Safa said through communications boss Dominic Chimhavi confirmed the breakdown in negotiations and said that “South Africa has no say in the matter.”

The responsibility to make sure the national team matches are on a free-to-air platform rests with the host nation.

The SABC televised the first match in Durban live as the public broadcaster has a deal in place with Safa to broadcast games that are hosted by Bafana.

But Safa and the SABC do not have a similar deal on Bafana matches that are played outside of the country.

SuperSport used to acquire broadcasting rights of the away matches from French company Lagardère Sport.

But that all changed after the Confederation of African Football (Caf) terminated its agreement with Lagardère Sport in November last year‚ leaving even football fans with deep pockets in the lurch.

With a “home” advantage‚ Bafana could earn the win that will take them to 9 points‚ most probably leaving Ntseki’s team needing a single point in their remaining two matches against Ghana at home and Sudan away to qualify for the 2022 finals.

The Ghana and Sudan matches will be played in March next year with the Africa Cup of Nations finals scheduled for Cameroon in January of 2022.