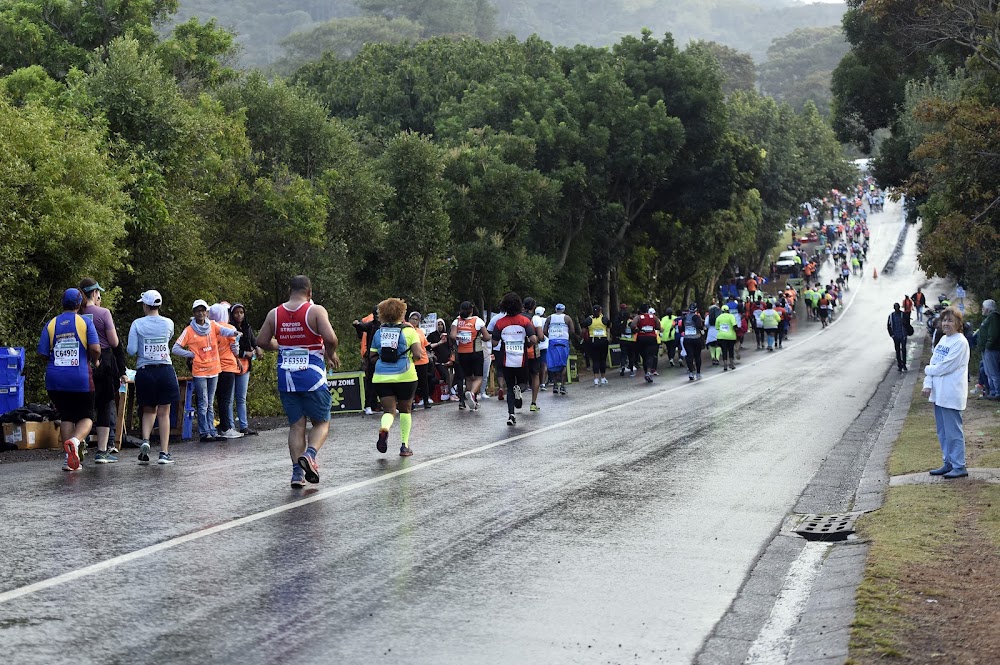 The sports body’s latest audited financial statements for the year ending December 31 2019‚ which are to be discussed at a special general meeting next month‚ showed an accumulated reserve of just more than R8m when the clock ticked over into 2020.

While ASA would have faced many pressures this year because of Covid-19 and lockdown‚ the document shows it survived other problems in 2019.

The cash-strapped broadcaster didn’t televise the Two Oceans Marathon nor the national track and field championships‚ coming on board only shortly before the Comrades Marathon.

Sponsorship income dropped to R3m from R4.8m. The collapse of the Liquid Telecom sponsorship deal might have been a factor.

ASA received R8.8m from the government‚ R2m of which was a regular annual grant and the rest what was referred to as “special fund”.

ASA also cut expenses by more than R11m‚ reducing them from R42.8m to R31.5m. The sports body slashed nearly R6m off legal expenses and more than R5m off event costs.

The SGM will be held on a virtual platform on December 12.​