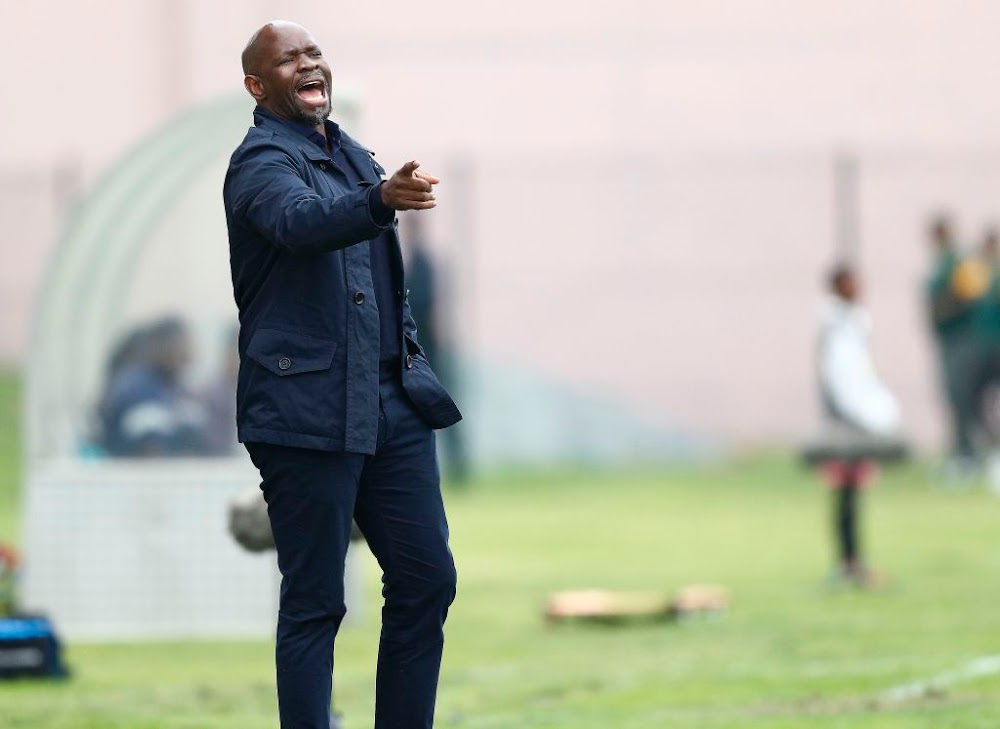 Golden Arrows’ dependable goalkeeper Edmore Sibanda is hoping his good form in the Telkom Knockout will continue when they host Mamelodi Sundowns at the Sugar Ray Xulu Stadium in Durban on Saturday.

Sibanda is yet to concede a goal in the competition.

The Zimbabwean-born gloveman has been a regular feature for Abafana Bes’thende between the poles this season, playing in all their 11 Absa Premiership matches and two TKO fixtures.

Sibanda’s team beat Polokwane City and SuperSport United, both 1-0, to face Sundowns in what will be a grudge encounter following Arrows’ 3-2 victory in the league against the Brazilians in the same venue two weeks ago.

For the 32-year-old Sibanda, to be with Arrows still feels like a dream after he endured a forgettable time with Witbank Spurs, who are now campaigning in the third tier of SA football after their relegation from the National First Division last season.

Sibanda’s fortunes started to change when he was drafted into the Zimbabwean national team that played in the Africa Cup of Nations in Egypt in June-July. He was in goal for Zimbabwe when the Warriors narrowly lost 1-0 to the Egyptians in Cairo in the opening game of the Afcon and was unlucky to get injured in the 80th minute of that match.

“That’s how football works,” said Sibanda of finding himself at Arrows. “It’s about the opportunity and taking your chances.

“It’s just the faith - you can’t hide away from what God is doing in people’s lives ... Like getting a [national] call-up whilst playing in the NFD, it’s just something from God. And getting there [to the Afcon] and then getting a call from umama Mato [Madlala, the Arrows boss] saying, ‘I want you here’.

“You can only attest to God to what he’s doing in my life. I have had experiences with God in my entire life, so you can only give praise back to Him.”

On Saturday’s game, Sibanda said it was important for him and his teammates to remain vigilant and not think too much about the league result against Sundowns.

“Just playing Sundowns is motivation on its own,” he said.

“It’s about the mentality - keeping your feet on the ground and understanding what’s at stake. We had the same with Polokwane and SuperSport. Those were not easy games, just playing them back to back.

“We played Sundowns and beat them once and now they know, so it’s all about maintaining your focus and knowing what’s at stake. Right now we know that Sundowns are going to come at us, so it’s just about applying ourselves and keeping our feet on the ground.”

Winning the TKO will be the cherry on top for what has been a topsy-turvy career for Sibanda, who came to SA after playing for CAPS United in Zimbabwe.

Winning the TKO “will be something out of this world," he added. "It’s barely six months [after being relegated], you understand.”