Another board member resigns as Cricket SA stumbles further into chaos 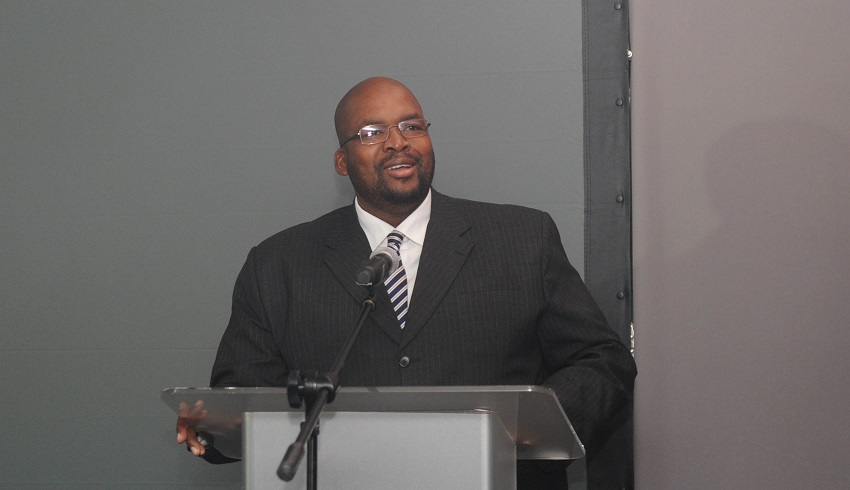 Crisis-riddled Cricket South Africa has been hit by another major setback, with the immediate resignation of independent board member Iqbal Khan on Wednesday evening.

Khan, who has served on the CSA board as an independent member since 2012, is the second independent board member to resign this week after Professor Shirley Zinn quit the embattled organisation on Monday.

CSA president Chris Nenzani confirmed to TimesLIVE that he had received Khan’s resignation and that he would inform the board.

“That’s true and I still have to send it to the board. I have received it this evening,” Nenzani said on Wednesday.

Khan listed a number of reasons for his exit, with the experienced director saying the revoking of media accreditation of five journalists was "certainly unconstitutional and illegal".

The other issues of concern for Khan were:

Another straw that broke the camels back for Khan was the rescheduling of an urgent board meeting from Tuesday to Saturday.

This resignation has thrown CSA into more turmoil as the tailspin started by the revoking of the accreditation of five journalists on Sunday has led to the organisation coming apart at the seams this week.

“The criticism in the media and by the public who love and support cricket, has reached such a crescendo, that I can no longer be deaf to the cries of immediate changes at CSA board level. Before Professor Shirley Zinn resigned, I still maintained I would give things a chance and wait until Saturday for us to address the crisis we find ourselves in.

"I seriously doubt however that you and/or the board is capable of doing so and in the circumstances, I have reached the only conclusion, and that is I must resign my position on the board as well as my position as chairperson of the CSA finance committee," Khan wrote.

Don't fall for it, it's fake news! Pitso Mosimane is not leaving Mamelodi Sundowns

Three MotoGP races cancelled due to pandemic, one added in Europe