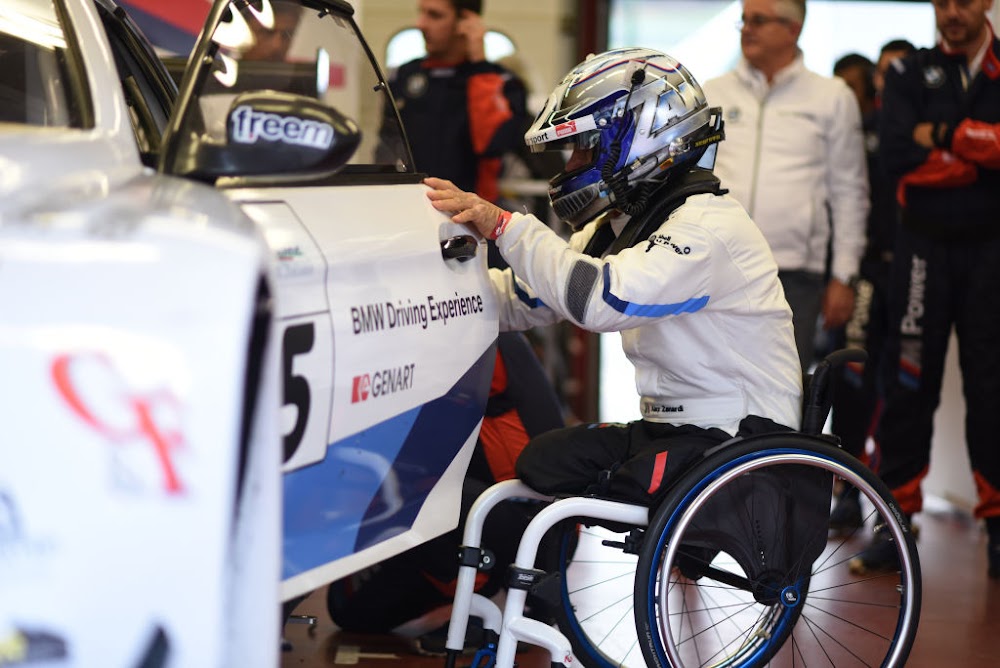 It was a third operation for the 53-year-old Italian, who remains in a medically-induced coma, after being hit by a vehicle during a handbike race in Siena on June 19.

“The patient has undergone a new surgery aimed at cranio-facial reconstruction and stabilisation of the areas affected by the trauma. The fractures were complex,” said Prof Paolo Gennaro, director of the Siena university hospital's maxillofacial surgery unit, in a statement.

“This required careful programming that made use of computerised, digital and three-dimensional technologies, made to measure of the patient.

“The complexity of the case was rather singular, even if it is a type of fracture that we routinely face in our centre.”

Zanardi is an inspirational figure in motorsport and Paralympics after he had to have both of his legs amputated above the knee after a horrific crash in a Champ car race in Germany in September 2001.

Ferrari raced Sunday's Austrian Grand Prix with messages of support for Zanardi on both its cars.