Yamaha issues warning against misuse of its instrument cases 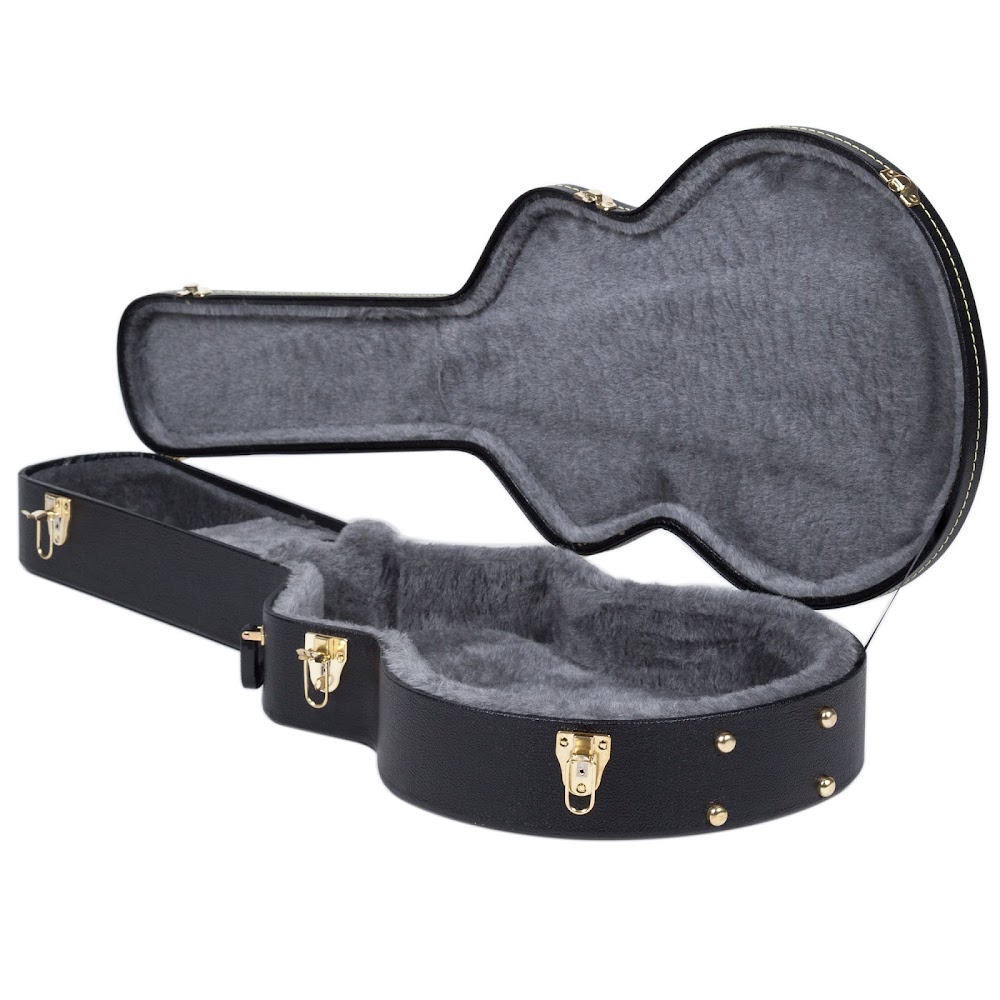 Yamaha Corporation has warned people not to try to squeeze inside musical instrument cases, after reports that former Nissan Motor boss Carlos Ghosn fled Japan concealed in one.

“We won't mention the reason, but there have been many tweets about climbing inside large musical instrument cases. A warning after any unfortunate accident would be too late, so we ask everyone not to try it,” the Japanese company said in a post on Twitter Saturday.

Ghosn, who is accused of hiding earnings, transferring investment losses to Nissan and misappropriating company funds, escaped from Japan at the end of December for Lebanon. Japanese authorities have vowed to pursue him and have issued an international wanted notice for him and his wife, Carole.

The former auto executive and fugitive has declined to reveal how he slipped past Japanese airport security. He will also not confirm media reports that accomplices smuggled him through a private jet lounge in Kansai Airport in western Japan hidden in a speaker box that was too large to fit through the facility's X-ray scanner.

Earlier reports, which Ghosn has dismissed, said he was carried out of his home in Tokyo in a double-bass case.

In a second tweet, Yamaha, which makes instruments and equipment ranging from pianos and double basses to drums and heavy-duty speakers, thanked people for liking its first post, which was retweeted more than 50,000 times. It also reminded followers that instrument cases were designed for instruments, not people.

'Drama and stress' expected but schools must reopen by August 24: Motshekga

Fasiha Hassan is paving the path for youth in politics