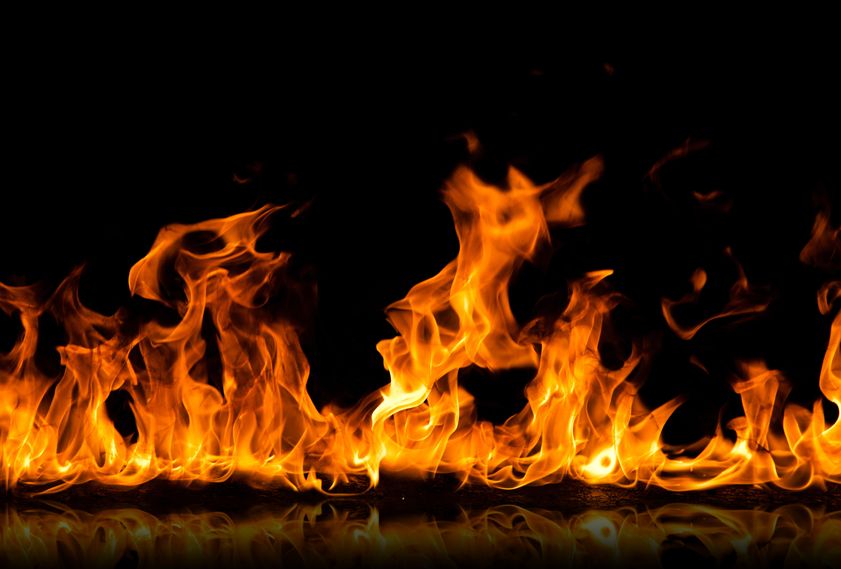 A 40-year-old man is in hospital with serious burn wounds after his home was allegedly set alight in the early hours of Thursday morning.

The injured man was rescued by his neighbour.

Naidu said about 00.45am police responded to a complaint of a house on fire at Timothy Valley in Bethelsdorp, Port Elizabeth.

“It is alleged that the suspect was seen exiting the house, locking the door and setting the place on fire. The neighbour ran to rescue the victim inside as he heard screams for help.

“The 40-year-old victim sustained burn wounds to his body and was taken to hospital for treatment.”

The 42-year-old suspect was arrested and detained on charges of arson and attempted murder.

She is expected to appear in court soon.

Parts of Soweto switched off as Eskom enforces 'load reduction'

New emojis coming to phones in 2021