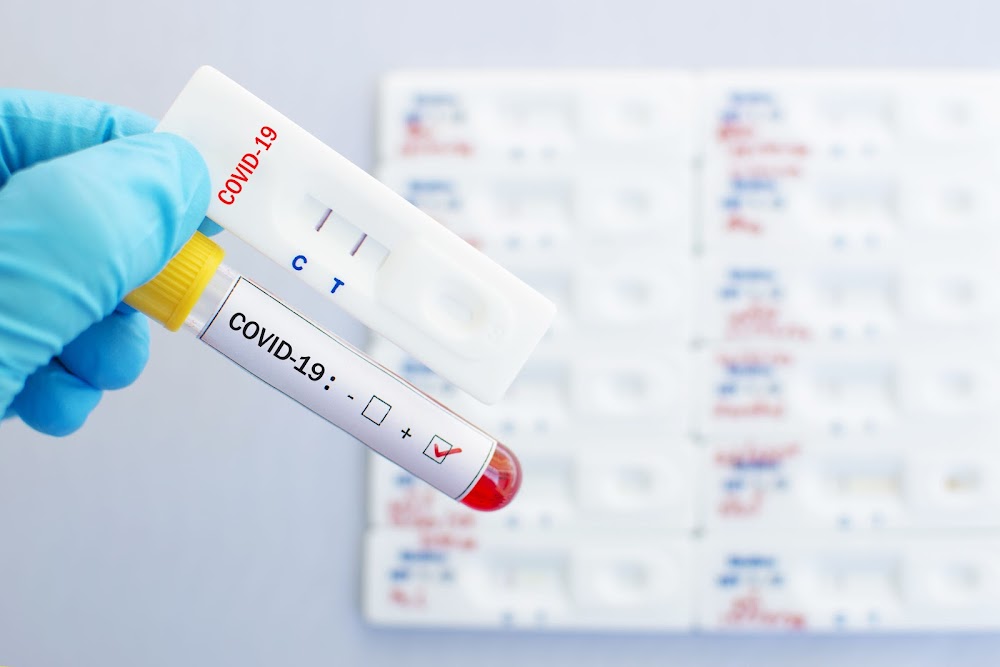 Hospitalisations have doubled to 962 since reaching a low of 476 in September, and health department head Keith Cloete said critical-care admissions had increased by 75% since the start of November.

The Garden Route towns of George and Kynsna have recorded the most new Covid-19 infections, exceeding the peak of the local outbreak's first wave.

The Garden Route was declared a hotspot last week, and on Wednesday Winde said the Cape Town metro had been added as a second hotspot.

Cape Town’s biggest Covid-19 field hospital, Brackengate Hospital of Hope, has gone from having only a handful of patients in September to 109.

Private hospitals are under so much pressure that they might have to start sending patients to public hospitals, said Cloete.

“In terms of the provincial trends, we’ve seen an increase in test positivity, in cases, and an increase in hospitalisation and oxygen use with this very concerning resurgence which has now taken hold and escalated in the past two weeks,” Cloete told a media conference.

“More concerning is that both hospitalisations and positive tests have increased over this period. The proportion of positive tests is now at 16% from a low of 7% in mid-September.

“This is now starting to be comparable to what we experienced in May, when we were in the  ascending part of the first wave in this province.”

Winde called on citizens to behave more responsibly. “We need every person in the Western Cape to help prevent a lockdown and to ensure that there are enough empty beds in our hospitals for those who need them,” he said.

“We must be under no illusion as to how serious the situation is, and how quickly it can deteriorate further.”

The resurgence meant hospitals in the province might have to start withdrawing services to non-Covid patients.

“Our hospitals are already fuller than they were earlier this year, during the first wave of hospitalisations,” said Winde.

“We want to avoid at all costs having to once again de-escalate these essential services because this will have a detrimental affect on the health of our people. We have to save all lives, including those who don’t have Covid-19.”

Cloete said while more Covid-19 tests were being done, the surge was due to “more real transmissions in our communities”.

“Our biggest concern is that an increase in cases may lead to an increase in health-care workers being infected recently. And there’s also been an incline in reported cases,” he said.

While the resurgence began in the 16 to 20 age group, it had now taken hold among 25 to 60-year-olds, a group largely responsible for community transmission.