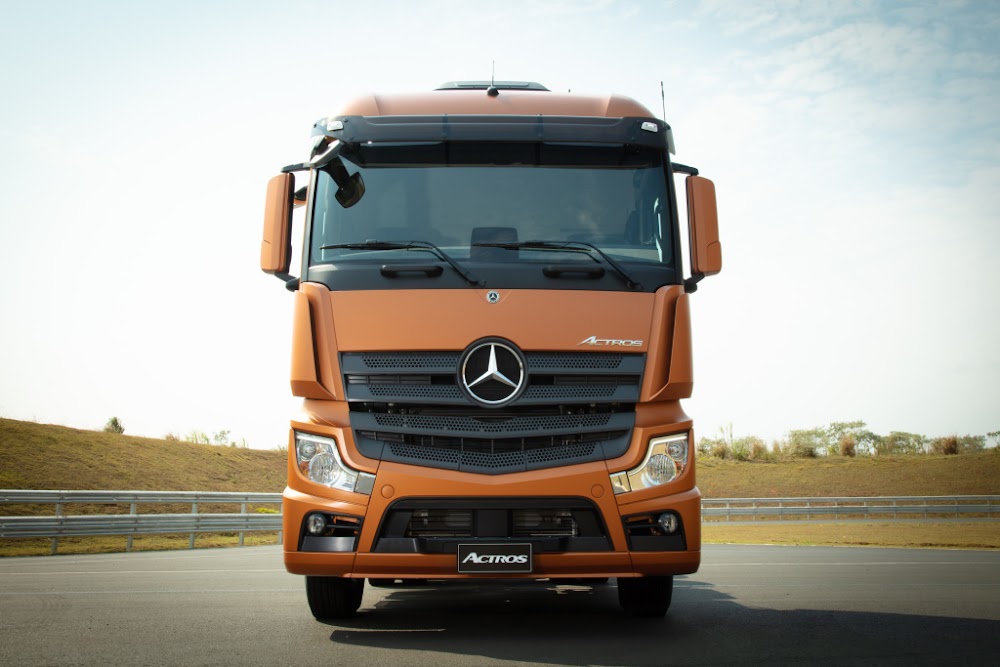 Class 8 trucks are semi trucks and other large commercial vehicles with a carrying capacity exceeding 14,969kg.

The partnership accelerates a race to put automated heavy-duty trucks on the road, with a handful of powerful teams chasing commercial customers seeking to reduce dependence on human drivers.

Waymo CEO John Krafcik said during a conference call that it will take time for major suppliers of Class 8 truck hardware to develop the braking, steering and other technology required to bring a fully automated semi to market in high volume.

“These are super-long timelines,” he said.

The agreement is another win for Waymo as it tries to bring aboard more established vehicle makers. Waymo has also worked with US truck maker PACCAR, whose brands include Peterbilt and Kenworth, but said it does not have a formal development agreement with the Bellevue, Washington company.

Daimler Trucks North America, whose brands include Freightliner and Western Star, and rival PACCAR together control more than 70% of the US Class 8 heavy truck sector, according to John Stark, editor of Stark's Truck & Off-Highway Ledger.

“Having a dual strategy approach, working with Waymo and another company, gives our customers a choice,” Nielsen said.

Waymo has been working on self-driving vehicles for more than a decade, going back to when it was part of Alphabet's Google unit. The group initially focused on robo-taxis but in 2017 set up Waymo Via to build a goods delivery service using automated commercial vehicles, including heavy trucks.

Daimler and PACCAR will square off against Tesla, which has said it plans to begin building its automated electric semi truck next year at a new plant in Austin, Texas.

Other heavy truck makers planning to put automated vehicles into commercial service include Volkswagen AG's Traton, which is working with Pittsburgh-based Argo, and is negotiating the acquisition of Illinois-based Navistar International Corp.

Navistar is working on automated vehicles with Chinese start-up TuSimple, which in turn has development deals with Amazon and United Parcel Service.

UPS has its own automated commercial vehicle development agreement with Waymo.