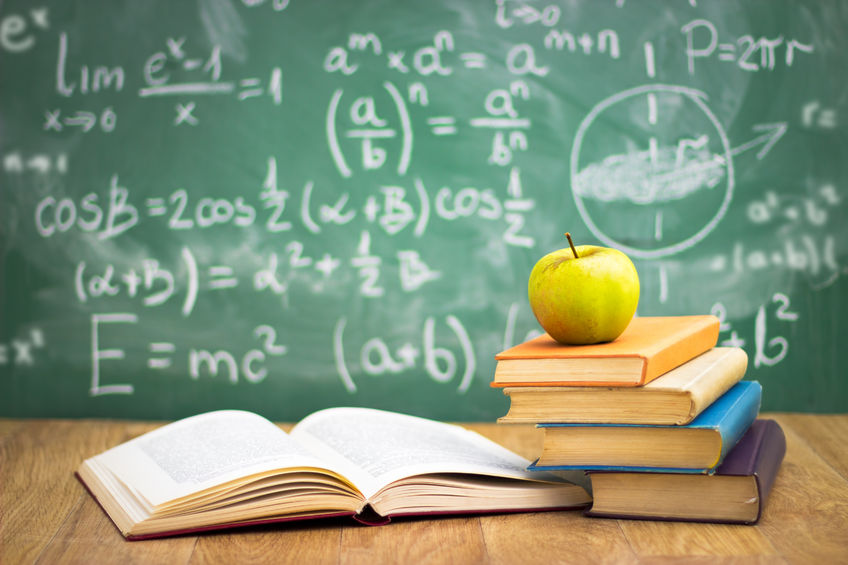 Elmarie du Toit was very angry with her son, Frankie, when he posted a video on Twitter of her school giving her a guard of honour after her retirement after being in the teaching profession for almost 50 years.

Her biggest concern was that she did not want Woodhill College, in the east of Pretoria, where she had taught for 19 years, “to get into trouble”.

The video of the 69-year-old maths teacher’s emotional send-off by the school on Friday has gone viral after attracting almost 182,000 views since it was posted on Tuesday.

Hundreds of people, including some of her former pupils, have commended her for her hard work, dedication and commitment to the teaching profession after her son, who is a co-presenter on 947’s breakfast show, posted the tweets.

Du Toit tweeted: “I’ve got to share this with you. After 50 years of teaching my mom retired and the whole school gave her a guard of honour.

“Thousands of young minds have sat in her maths classes over the past five decades and I have never met a pupil who didn’t love Mrs du Toit. She made maths fun and was tenacious at helping every child that struggled.”

Du Toit’s tweet went on to praise teachers like his mother “who dedicate their lives to our children”.

“You all deserve a guard of honour.”

I’ve got to share this with all of you. After 50 years of teaching my mom retired at the age of 70 and the whole school gave her a guard of honor. ❤️❤️❤️😭😭😭 [A Thread] pic.twitter.com/PQlmFKPmIx

His mother, who is not on Twitter, said her son called her on Tuesday to “warn her” that the video had gone viral.

She said that she had sent it only to her son and her daughter as well as her brother and sister.

The grandmother of two said that she was “very humbled” by being given a guard of honour which was “totally unexpected”.

“The school and the children are wonderful and I have very happy memories of Woodhill College. I have made good friends and I worked with wonderful colleagues.”

She graduated with a bachelor of science degree from Stellenbosch University, majoring in maths and applied maths and later completed a postgraduate diploma in teaching.

Said Du Toit: “Teaching my subject and working with teenage children I really love has been wonderful. I think I chose the right career.”

After she started teaching at the age of 22 at Cradock High School in the Eastern Cape, she left to join the applied maths department at the University of Pretoria where she helped students in tutorial classes.

The urge to get back into teaching was too strong as “it was part of my make-up and genes,” (her mother was a grade 1 teacher).

She got back into teaching after getting a post at Pretoria Boys' High and then went on to teach at Lyttelton Manor High in Pretoria for 15 years before joining Woodhill College.

Du Toit was the head of department for maths at Lyttelton Manor High and at Woodhill College. Her passion for teaching maths has been so great that since her return to teaching in the 1970s, she has been teaching only maths to pupils in grades 10-12 as “I cannot teach anything else”.

She laughs at mention of her having taught many pupils who went on to become doctors, engineers and teachers.

“Woodhill College has always produced very good results and I am expecting them to have good results this year despite the lockdown.”

While thousands of teachers have become demotivated over conditions of service and simply regard teaching as a job, Du Toit believes teaching is a calling.

“My message to young teachers is to just hang in there. Any job is tough and you have ups and downs. If you have a hard day, tomorrow will be better. If you stay positive, it will be OK.”

She placed an ornamental owl in the garden at Woodhill College on Friday that was presented to her by the school. Staff and pupils fondly named it “Ellie” after her so that they would remember her whenever they walked past it.

Commenting on why she left teaching, she said: “One cannot teach forever but it was time. At a certain time in your life, you need to have change. Don’t you think at my age I can take it a little bit slower?”

But she is not out of teaching completely.

Since Monday, she has been giving maths lessons online via Zoom to grade 8-12 pupils after she was offered a job at an online school.

“It’s a new way of doing things and you need to learn new skills which I am hopefully embracing and trying my best to master. My three days of online classes have been OK so far.”

Her son Frankie told TimesLIVE: “I felt so proud of my mom. She’s always been so dedicated to the pupils and never wants any recognition. I thought the video might inspire the next generation of teachers.”

One of his mother’s former pupils, Louise Mokonyane, tweeted: “Frankie! Please tell your mom, Thank You! She made maths seems like a walk in the park. As a student of Lyttelton Manor High School, it was great having her as a teacher.”

Another using the name Merc tweeted: “What an amazing woman. Teachers like you are a rare gem.” Nthabiseng tweeted: “This is a beautiful story, teachers have a huge impact on who we become in life. We thank her for shaping all those young minds.”

The school shared the video on its Facebook page, saying: “So very proud and thankful to have had this phenomenal teacher at Woodhill College ... She will forever be part of the Woodhill College family.”