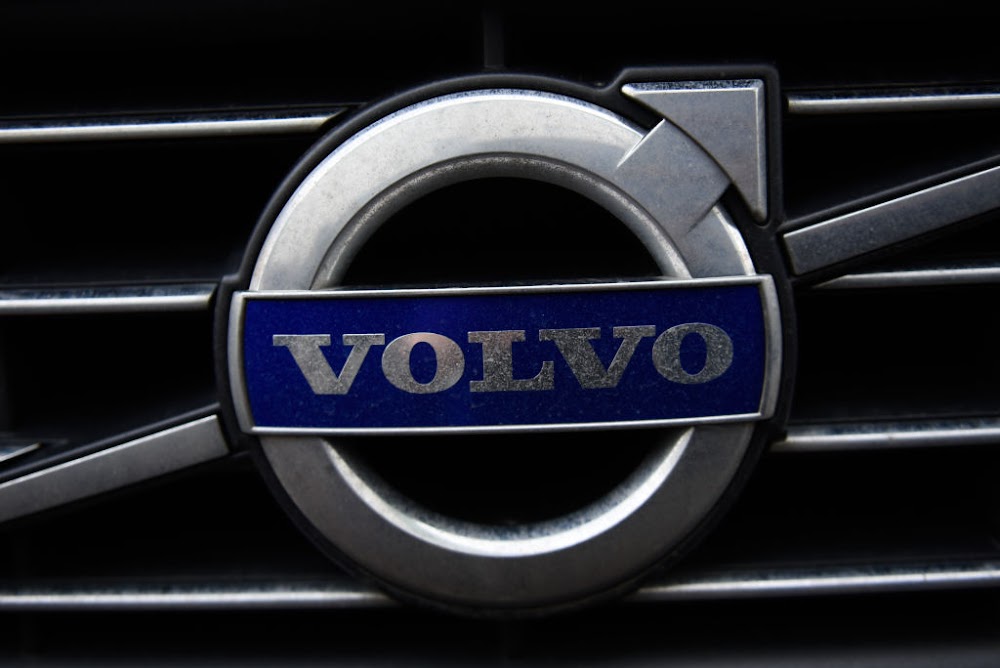 Volvo and Veoneer said last year they were conducting a strategic review of Zenuity, which develops software for advanced driver assistance systems (ADAS) and autonomous driving, in part due to a wider introduction of self-driving cars being pushed further into the future.

Under the new agreement, Veoneer will integrate the current Zenuity business focused on ADAS software, while Volvo Cars will set up a new stand-alone company to take over Zenuity's development and commercialisation of unsupervised autonomous drive software.

"This means we will buy today's systems (ADAS) from a more traditional supplier relationship, but development-wise we now want to put our focus on the next generation of products," Volvo chief technology officer Henrik Green told Reuters.

Volvos' part of Zenuity will focus on software that will be introduced in the next generation of cars based on Volvo’s SPA2 vehicle architecture platform, starting from around 2022, Green said.

The agreement will see about 600 of the current 800 Zenuity staff and consultants transfer to the new Volvo Cars-owned company, with the remainder moving to Veoneer.

Veoneer, which also makes radars and vision systems and expects 90% of its available market to be for ADAS in the next decade, said the move would help it drive its business strategy more effectively .

Shares of Veoneer, which is seeking to cut costs as the coronavirus pandemic makes its path to profitability exceedingly challenging, were up 3.8% by 10.20 GMT.

Analysts at Carnegie said the move was positive for Veoneer, and its decision to focus on ADAS software was the right one.

The split was expected to be finalised in the third quarter at the latest, the companies said.