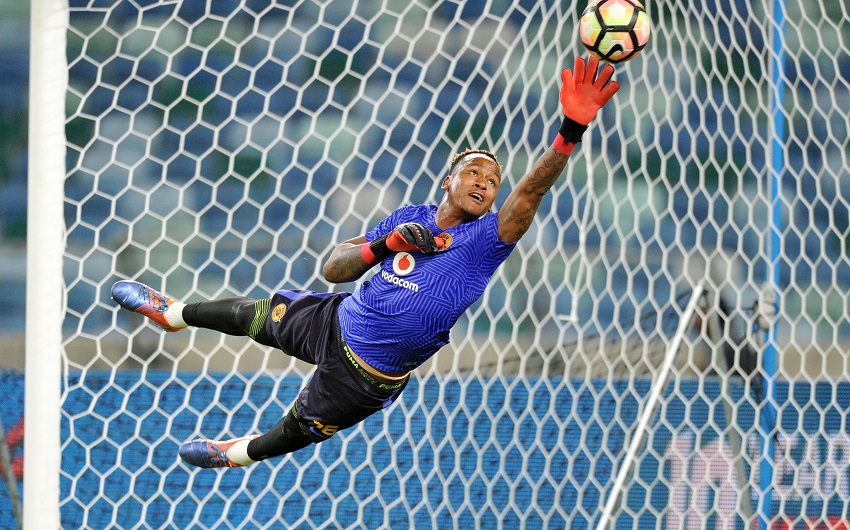 Former Kaizer Chiefs and Orlando Pirates goalkeeper Brilliant Khuzwayo will be in court on Monday on assault charges after he was involved in a stabbing on Saturday.

The shot-stopper — who was capped three times for his country — tweeted on Sunday morning that he was in hospital after being stabbed the day before. The incident took place as he was due to address a student sports gathering at the Mangosuthu University of Technology in Umlazi, Durban.

“Brilliant Khuzwayo was invited to speak at the Mangosuthu University of Technology (MUT) sports event. Right before he could make his address, a male, believed to be a MUT student, stabbed him and he was rushed to the hospital,” Khuzwayo's Twitter post read.

He said a case had been opened with Umlazi police.

However, responding to questions specifically based on Khuzwayo's tweet, KwaZulu-Natal police spokesperson Brig Jay Naicker confirmed that two men would appear in court after an apparent altercation. Neither of the two men were named.

“Counter charges of assault with intent to cause grievous bodily harm are being investigated by Umlazi SAPS. Both suspects, aged 23 and 30, will appear before the Umlazi magistrate’s court tomorrow [Monday]," said Naicker.

A representative for Khuzwayo would not comment on Sunday, saying that a statement would be issued on Monday.

Mangosuthu University of Technology spokesperson Bheki Hlope told TimesLIVE that they had not heard of the incident, but would provide an update if any information was received.

Bottas denies anything is decided about his Mercedes future