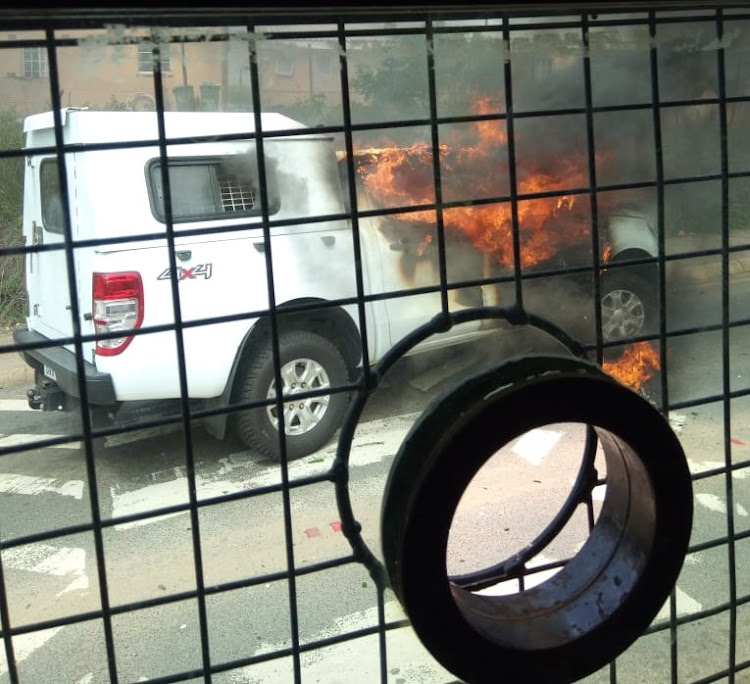 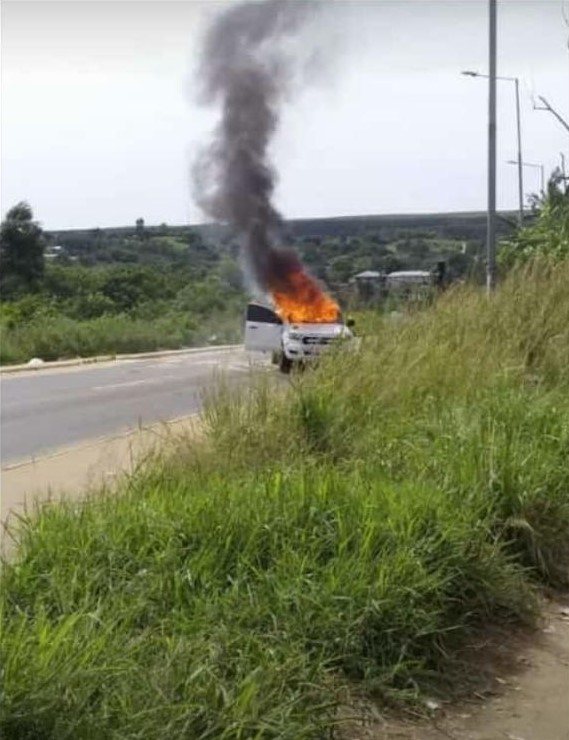 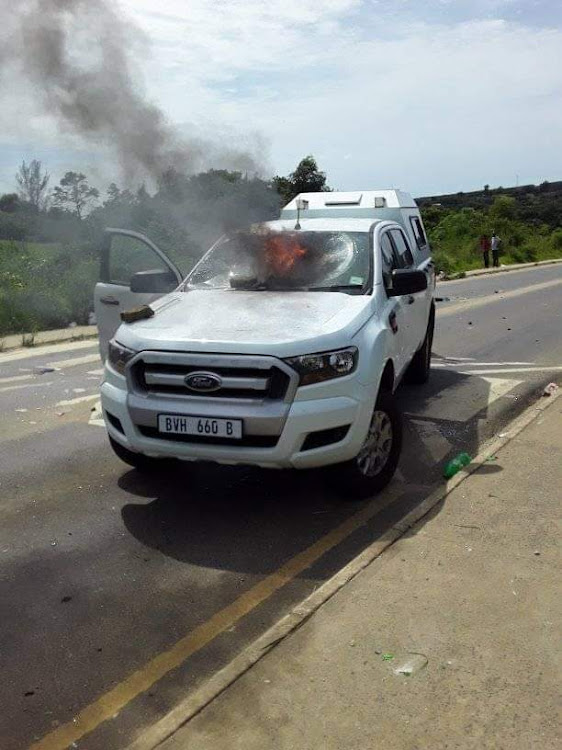 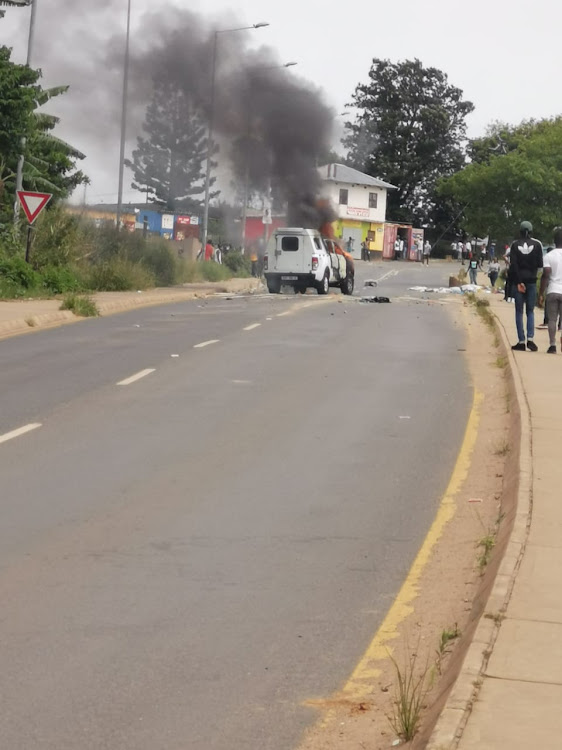 The University of Zululand (Unizulu) has been forced to close its KwaDlangezwa campus in Ongoye, northern KwaZulu-Natal, with immediate effect following violent student protests in which a police van was torched on Monday.

Unziulu posted news of the closure on its social media page on Monday.

"Due to the current acts of violence that include threats to human life, harassment, intimidation and destruction of property by students, the university management, in consultation with the chairperson of council, has decided to close the Kwa-Dlangezwa campus with immediate effect."

The university said that as a result of the closure, all students who live in university accommodation "are directed to vacate their residences by no later than 3pm on Monday".

"Students are warned that the university shall not accept any deviations from complying with this directive."

It said the instigators of the protest were individuals who had overstayed their welcome at the university.

"It is a pity the majority of students who are focused on their studies have become victims of academic non-performers, and that through their silence have thus allowed these unscrupulous individuals to take their future down the drain."

Unizulu said it maintained a zero tolerance stance towards any form of criminal conduct or activity.

TimesLIVE earlier reported the situation at Unizulu is believed to be extremely volatile as protesting students have blockaded roads around the campus and are reportedly stoning vehicles along the R102.

A police officer at the scene told TimesLIVE they were searching for members who may have been in the police van when students hurled a petrol bomb at the vehicle.

Protesting students at #Unizulu torched a police vehicle along the R102, near the main campus, in Ongoye on Monday. The university confirmed to @TimesLIVE that the protests were centred around #NSFAS funding. Students burned containers at vendor areas on the campus last night. pic.twitter.com/z7Eq5tBEnD

“The situation is bad. Protesting students burnt a police van. We are trying to locate the members who were in the vehicle. Students are throwing stones at cars and people. Students have petrol bombs and are waiting on the side of the road for any police vehicle deployed to the area.”

“This morning a police van was allegedly set alight with a petrol bomb by violent protesters. It is alleged that while the police officers were busy dispersing students who were protesting, the police van, which was parked outside the campus, was petrol bombed. Police are on the scene,” she said.

It is understood public order police members have been sent to the area.

“There was a lot of activity last night (Sunday). Containers and vendor areas on the campus were burnt. We are monitoring the situation.”

She said the protests centred on the release of National Student Financial Aid Scheme (NSFAS) funds.

“Most of the concerns are around NSFAS issues pertaining to various allowances, as well as the interpretations of what they should be receiving.”

“The university gets responses from NSFAS about students who can be funded, and once funds are depleted, nothing can be allocated.”

She said this did not bode well for the students, most of whom were financially needy.

“Lectures have not yet been suspended and will resume until further notice,” she said.

Unizulu student representative council administrator Bongumusa Makhoba could not be reached for comment.

Ford and General Electric to produce 50,000 ventilators in 100 days

Stephen Elliott picks another of the games that defined his time with the Black Cats: podcast preview

Covid-19: Mkhize warns of 'calm before a heavy and devastating storm'

How To Bribe A Soldier During The Lockdown