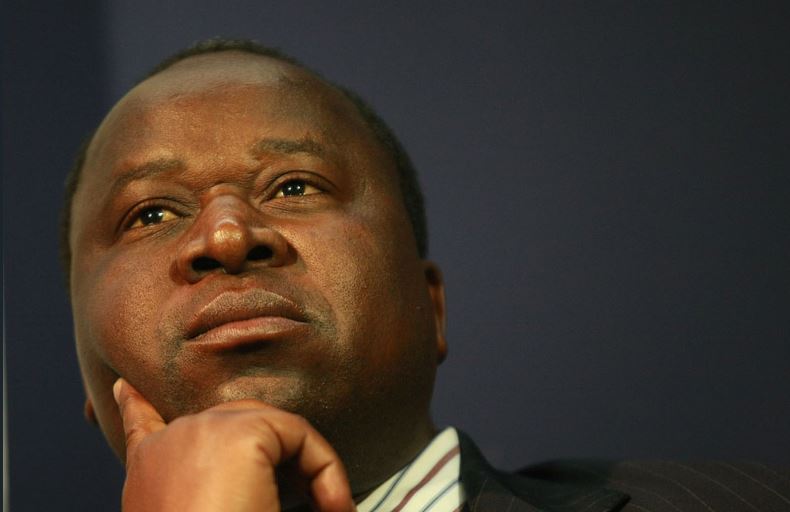 Public sector union the Public Service Association has given the strongest indication yet that it is planning to take the government to court over the government's proposal to withdraw from the 2018 wage agreement.

In a letter to public service and administration minister Senzo Mchunu on Friday, the PSA said it would "reserve all its rights" should the government renege on the wage agreement entered into in 2018, which would see civil servants getting pay increases of up to three percentage points above inflation from April 1.

The government, which wants to pull out of the agreement as part of its efforts to cut the public sector wage bill by R161m in the next three years, is offering a wage increase of 4.4% for employees at levels one to eight, after revising its initial offer of zero percent hikes.

In the letter to Mchunu, the PSA said it was aware the government had no intentions of honouring the 2018 wage agreement, which was in its final year of implementation.

The PSA letter, signed by acting general manager Leon Gilbert, emerges as the stand-off between labour unions and government escalated this week as they once again failed to reach consensus during negotiations at the public service bargaining council.

“Pursuant to protracted discussions with the department, the department has indicated to the signatory trade unions, including the PSA, that they do not intend to implement, and will be reneging on, the agreed salary adjustments contained in the resolution for the financial year 2020/2021,” the letter reads.

“Should the department fail to implement the agreed salary adjustments with effect from April 1 2020, the PSA reserves all its rights, including to launch proceedings against the department in the appropriate forum in terms of which the PSA will seek the necessary relief.

“The PSA’s rights to amend or supplement this letter, should the same become necessary, remain reserved and no actions or omissions by the PSA should be construed as a waiver (express or implied) of any of the PSA’s rights.”

Government intentions to abandon the 2018 wage agreement were announced by finance minister Tito Mboweni during his budget speech in February, citing a dwindling public purse as tax revenue plummeted because of an under-performing economy.