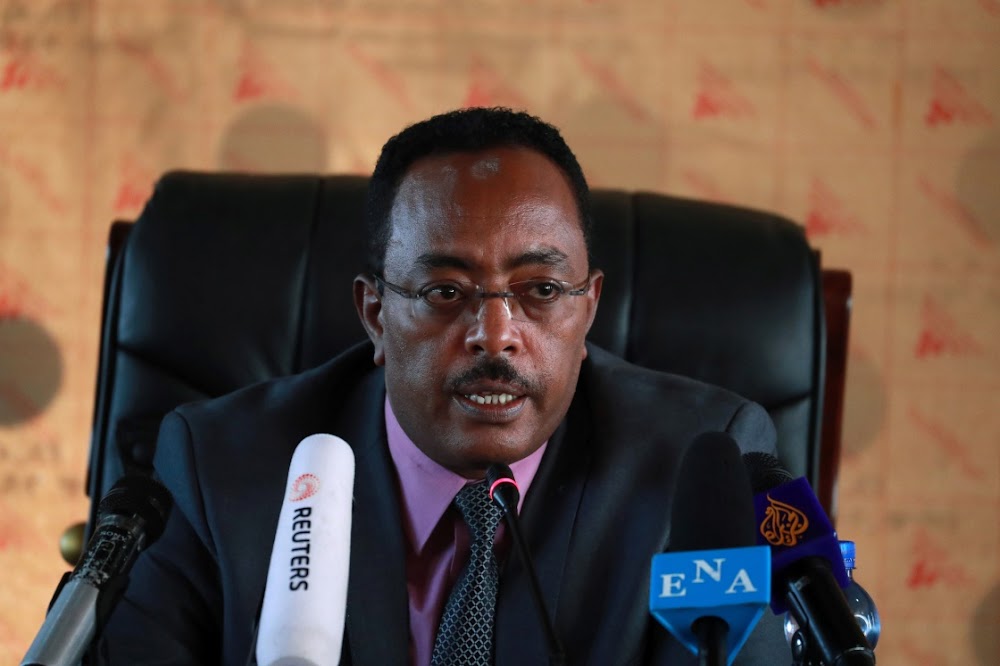 The United Nations human rights office voiced alarm on Tuesday at reports of a heavy build-up of tanks and artillery around the Tigrayan regional capital of Mekelle after the Ethiopian government's ultimatum to surrender before a threatened attack.

Some 40,000 Ethiopian refugees have fled to eastern Sudan the since crisis began on November  4, including more than 5,000 fleeing fighting in Tigray at the weekend, the UN refugee agency said.

There may be 'severe, massive' internal displacement in Tigray, amid a communications blackout, a UN aid spokesman told a Geneva briefing.