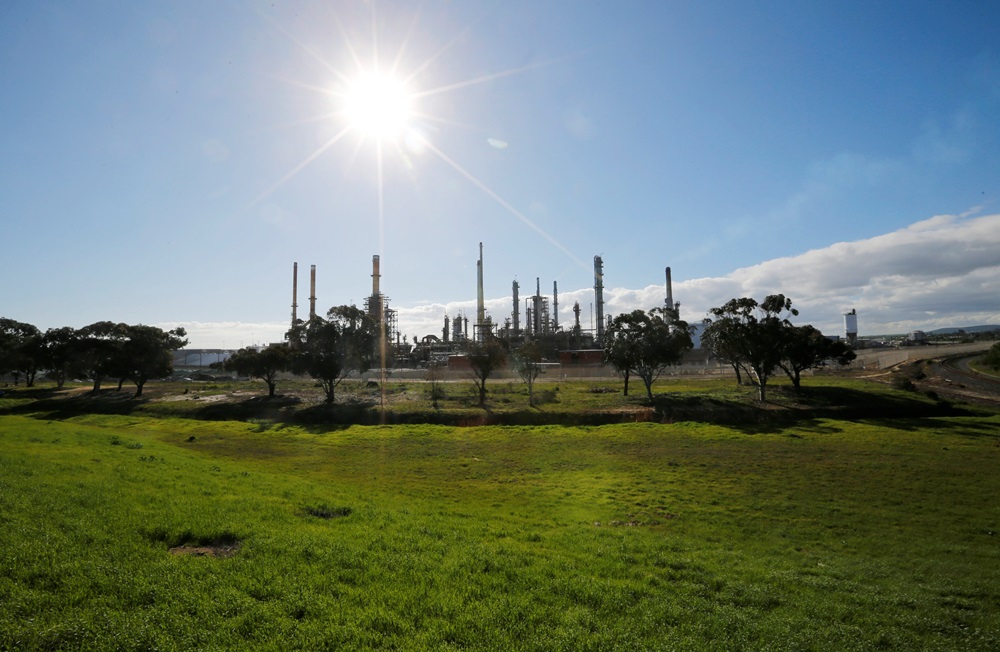 Two people - a man and a woman - were killed and six others injured in an explosion at the Astron oil refinery in Milnerton in the early hours of Thursday, police said.

The cause of the explosion is still the subject of an investigation, police said in a statement.

Astron Energy South Africa said the incident occurred at its Milnerton refinery at about 4am.

“The resultant fire has been contained and the plant is now stable,” the company said.

“Our priority is to ensure the safety of all those on site and further information will be provided as soon as we have confirmed the details.”

Residents in the area commented on social media that they had been awoken by the sound of an explosion.