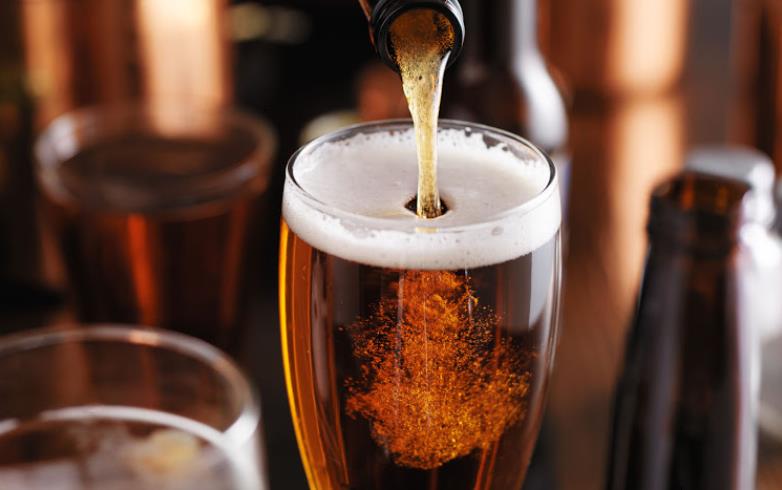 The National Treasury has granted a request by the alcohol industry for a deferment of excise tax on liquor.

Alcohol industry spokesperson Sibani Mngadi said in a statement on Tuesday that the Treasury had proposed a 90-day suspension for the payment of excise tax on alcohol.

The proposed deferral will be for August and September.

Mngadi said the sector had last month applied for the deferment of R5.1bn in excise tax due to the SA Revenue Service (Sars) until the ban on sales is lifted.

“With the reintroduction of the ban on all alcohol sales with immediate effect from July 12, the industry and its entire value chain faced a crippling financial crisis,” he said. “The sustainability of the sector, now and in the post-Covid-19 era, was dependent on this deferment if further job losses are to be avoided.”

In response to the industry request, the Treasury proposed introducing a 90-day deferral on excise taxes to be made in August and September of 2020.

The organisations represent companies including SA Breweries, Distell and Diageo.

Mngadi said the focus was now on reviving the sector as quickly as possible.

The industry had called for a more “targeted approach” in dealing with the problem of alcohol misuse.

“The fact that the SA Medical Research Council is also calling for a lifting of the blanket ban on alcohol sales confirms our belief that there are better and more sustainable alternatives to the ban.

“We reiterate our commitment to partner with the government to create a social compact that drives behavioural change regarding the use and consumption of alcohol,” Mngadi said.