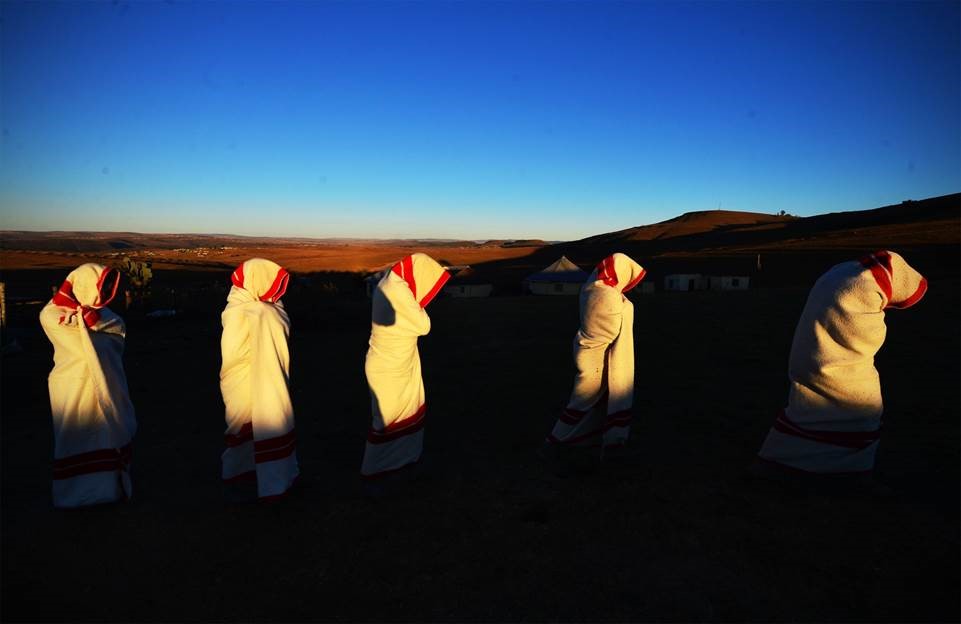 The government has once again urged traditional leaders to help its efforts in arresting the spread of Covid-19 by suspending initiations.

On Monday, co-operative governance and traditional affairs (Cogta) deputy minister Obed Bapela said while the department acknowledges the importance of this tradition, the safety of initiates is paramount.

Initiations in SA take place in June and December but were suspended in March when SA went on lockdown to combat the spread of the coronavirus.

“In recent weeks we have seen cluster spikes of infections in numerous areas across the country signalling the dreaded possibility of a resurgence.

“In light of this, the country has to take the necessary precautions to curtail any potential of exposing initiates to conditions that might place them in vulnerable positions with respect to contracting the coronavirus.

“Our resolve to continue with the suspension will go a long way to set SA on course to defeat Covid-19, which still is a major cause of deaths across the country as numbers have been rising at an alarming rate. To this end, it is deemed necessary to temporarily maintain the suspension of the initiation practices,” Bapela said.

He warned that Covid-19 remains a major cause of deaths in SA, as cases continue to increase. Bapela said the government would not tolerate illegal initiation schools and would charge them in line with the Disaster Management Act.

Bapela issued a similar warning last week after the Congress of Traditional Leaders of SA (Contralesa) announced its intention to forge ahead with initiations in December.

President Kgosi Mathupa Mokoena said many boys were desperate to undergo initiation, saying he feared that if initiations remained suspended, illegal schools would mushroom and put initiates at risk.

He said safety measures would be put in place and that initiates who refuse to adhere to them will not be permitted to initiate.