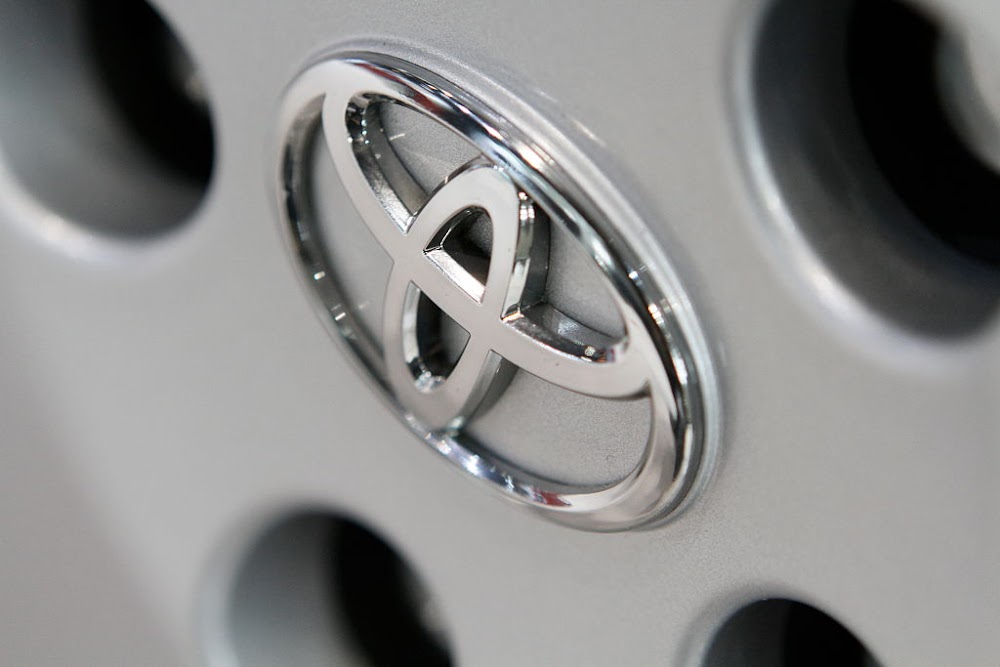 Toyota Motor Corp posted a 98% plunge in its first-quarter operating profit on Thursday as the coronavirus pandemic halved it global sales.

Toyota kept its forecast for an annual operating profit of 500 billion yen (roughly R81.99bn), which would be its weakest in nine years.

While business has begun to show signs of recovery, Toyota expects the pandemic will lead to a 13% drop in its global car sales the year to March 2021.