To slaughter or not to slaughter? Debate and confusion under level 3 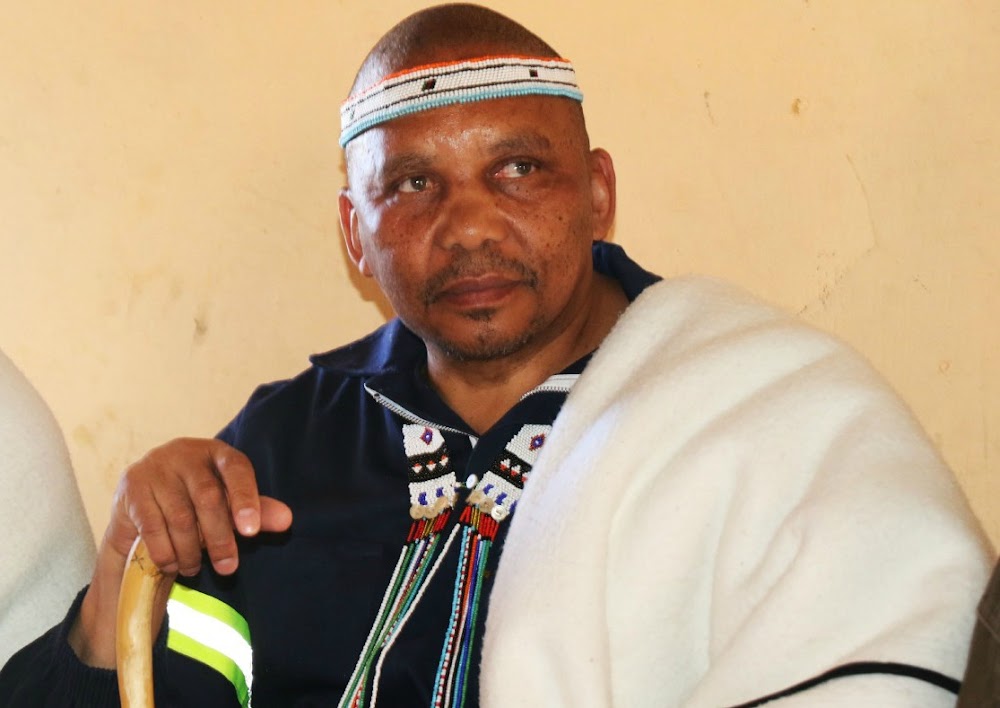 To slaughter or not to slaughter? The question has caused confusion between the government, traditional experts and cultural practitioners over the level 3 regulations that kicked in on Monday.

Co-operative governance & traditional affairs minister Nkosazana Dlamini-Zuma’s office told DispatchLIVE on Friday that slaughtering livestock was not allowed under level 3, prompting traditional expert Loyiso Nqevu to ask how indigenous people would be able to perform and uphold their beliefs.

Most Xhosa rituals and ceremonies require a cow, goat or sheep to be slaughtered.

Arts & culture minister Nathi Mthethwa told DispatchLIVE on Tuesday: “We are looking into that, but we are guided by the command council.

“Minister Dlamini-Zuma speaks on behalf of the council when it comes to regulation. But we have come across people who raised issue with that. I am sure we will be able to put it on the table of the cabinet.

“For now, you can take minister Dlamini-Zuma’s stance.”

Justice & correctional services deputy minister Nkosi Phathekile Holomisa said the Ngqungqu palace in Mqanduli was inundated with villagers asking whether they could slaughter.

“We said there had been no pronouncements with regard to rituals and until there is clarity we advise them not to.”

Holomisa believes rituals and the slaughter of animals should be allowed.

“The regulations forgot to take into account our ways of believing,” Holomisa said.

Level 3 regulations allow churches to reopen, but on social media many have questioned the apparent exclusion of indigenous people’s beliefs.

EFF provincial chair Yazini Tetyana said: “None of those should be opened. The economy should not be open. There is nothing essential about any of the above-mentioned.”

Dlamini-Zuma’s spokesperson, Lungi Mtshali, said one could not slaughter in “religious gatherings” and that any such gathering where slaughtering took place would be in breach of regulations.

Mtshali said: “We are not saying people cannot have anything.

“If it’s a religious gathering, it doesn’t matter which religion, they can gather. What guides the gatherings are the directions.

“For example, if you’re doing imbeleko you have to cook and slaughter, but these directions say you can’t cook.”

Mtshali said there would also be no singing at religious gatherings, unless pre-recorded, and the meeting should last for no more than two hours. Because there was usually slaughtering involved in imbeleko, it was not allowed, he added.

When DispatchLIVE put Mtshali’s statement to Nqevu, he said: “They have to explain this and it will be explained by an incident that will be interpreted differently by different people.”

Nqevu said at a funeral he planned to go to, a sheep would be slaughtered. He said as he understood it the ban on religious activities had been relaxed, albeit with regulations.

“We can perform our cultural and spiritual activities. If your sister must go through a process of wearing intambo, you can summon your ancestors and gather with your family at home — but you must follow the regulations and the ceremony must not be full.”

Stressing the adherence to regulations, he said the imbeleko ceremony — the act of introducing a child or a person to their ancestors — could be done under level 3.

He said according to the regulations, every religion could reopen its gatherings, “be it Muslims, Sheiks, Juda, or abantu besintu [indigenous people]”.

“They should not forget the regulations that only 50 people are in attendance and there is always 1.5m between them,” Nqevu said.

The commission for promotion and protection of cultural, religious & linguistic communities referred queries to Cogta.