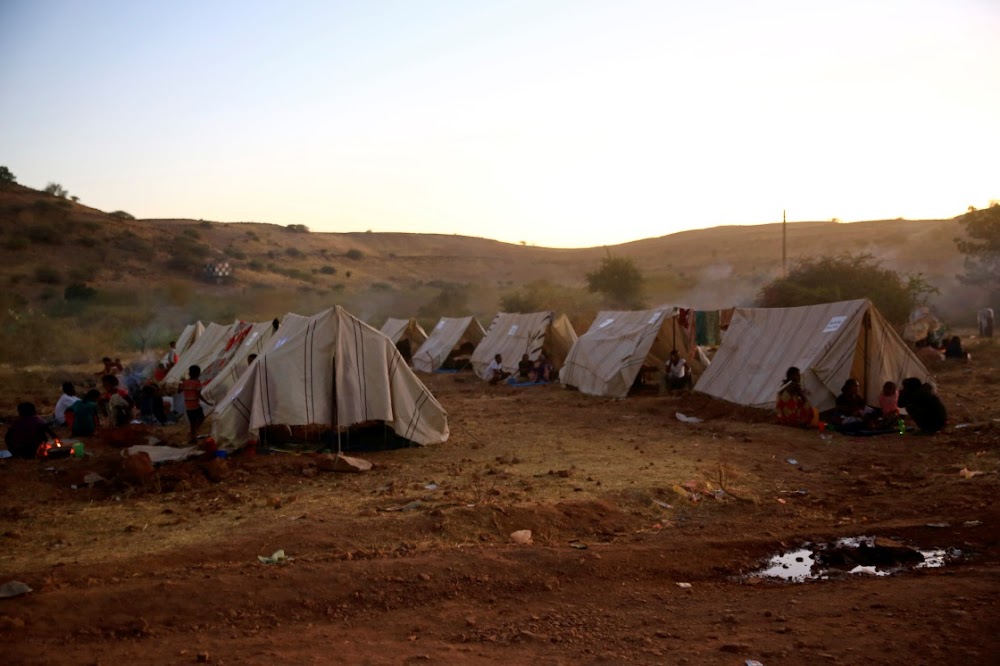 Tigrayan forces battling Ethiopia's federal government said on Tuesday they 'completely destroyed' the army's 21st mechanized division, a day after they claimed they had destroyed a helicopter and a tank.

The statement was made during a television broadcast on Tuesday.

A government spokesman did not return calls seeking comment. Reuters has been unable to verify claims by either side since phone and internet connections to the Tigray region are down and access to the area is strictly controlled.