These are the six most popular filling station brands in Johannesburg 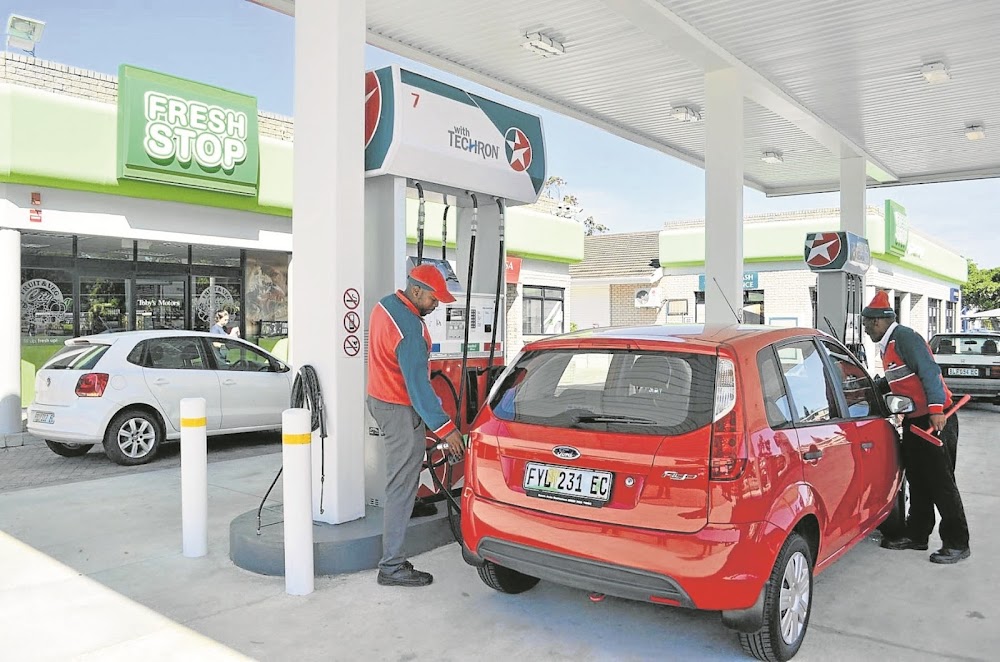 Using aggregated and anonymised data from more than 60,000 passenger vehicles in Johannesburg, analysis clearly shows that motorists’behaviour around fuel stations ( pre-Covid-19 times) has become more about retail than about filling up with fuel.

Over a six-month period (June to November 2019) the average number of stops at a fuel station is about six times a month, or once every five days. Most customers travelled about 50km to 300km between stops, withonly 20% of motorists driving more than 450km between stops. This means that 80% of the drivers visiting filling stations visited for convenience or retail purchasing, as well as to put fuel into their tanks.

Lightstone,the provider of accurate data and analysis, partnered withTrackerfor this analysis which highlights the preferences of people around the six filling station brands that dominate the local scene.

“Our analysis shows that about 60% of vehicles tracked conducted more than half of their stops (within a six-month period) at the same service station brand,” says Linda Reid, head of data at Lightstone. When considering only those who show a clear loyalty to a brand – they use the brand for more than half of their service stations stops – it was found that the biggest proportion of these customers (38%) are loyal to Engen. This is more than double that of its closest competitor, Sasol, which gets the loyalty of 15% of this base. 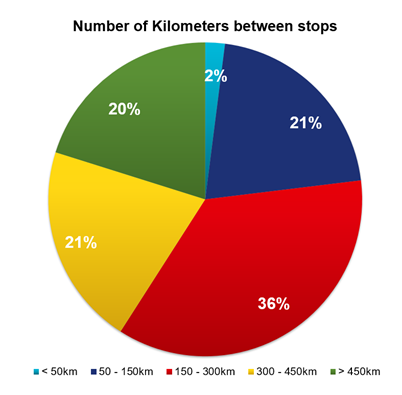 “It’s certainly no surprise that Engen continues to dominate as the most frequented filling station by consumers,” says Reid. “In many respects Engen has managed to partner with very appealing brands like Woolworths, eBucks and Krispy Kreme.”

Although Engen has the largest footprint in the country by number of service stations, it is still the front-runner relative to footprint, having 29% of the Johannesburg-based service stations but being the preferred brand for 38% of the customers.

Sasol is doing well; even though it is the preferred brand for only 15% of the motorists, it is achieving that with a footprint making up 10% of the Johannesburg based stations. Caltex has a bigger footprint (21% of the base) but is getting the same proportion of loyal customers as Sasol does with its smaller base. BP and Total are both under-performing relative to their footprint, with Shell getting the loyalty one can expect for its footprint size.

Though there are winners and losers in terms of the number of loyal customers each brand pulls, the brands all get about 70% of the service station stops of their loyal customers. This means that when customers are loyal to a brand, they tend to spend around 70% of their visits at that brand and the balance at other brands.