The Internet Archive now has over 1000 Flash games preserved 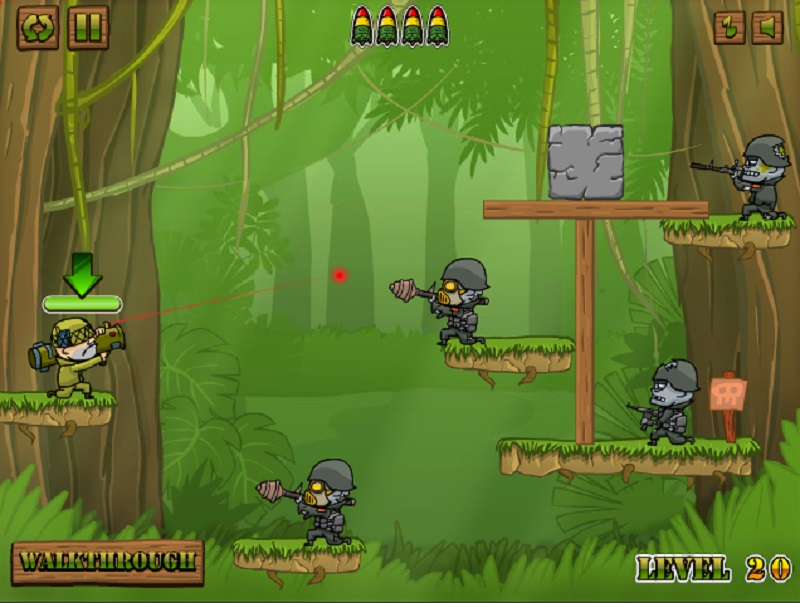 It is the end of an era now that the Flash plugin has come to an end. Something which should make web developers around the world extremely happy given how outdated the technology has become. One sad thing that will also be going away with Flash is the massive library of little games that were developed with the technology.

It’s a treasure trove of games that should be preserved in some form or another even if it is just to remind us of how far we have come with web technology. Thankfully, The Internet Archive — the non-profit digital library known for the Wayback Machine — has announced that it will be preserving Flash animations and games ahead of Adobe ending support of the software at the end of this year.

The Internet Archive revealed why it believes these games are important to gaming history and should be preserved for current gamers, now that over 1000 games and animations have already been saved:

The software allowed a beginner or novice to make surprisingly complicated and flexible graphic and sound shows that ran beautifully on web browsers without requiring deep knowledge of individual operating systems and programming languages.

The company will be building an emulator that will be able to run these Flash games through HTML5 and allow people the opportunity to play some of their favourite classics. Sure Flash games may not be the highlight of many people’s gaming habit, but between the many carbon copies and bad causal games out there, there were also some decent games that were responsible for taking away far too many hours from a productive work day.

Not that those people would would admit to their bosses about goofing off. Which Flash game are you most looking forward to playing again sometime in the future?