'Our ancestors will be furious': Covid-19 changes burial practices 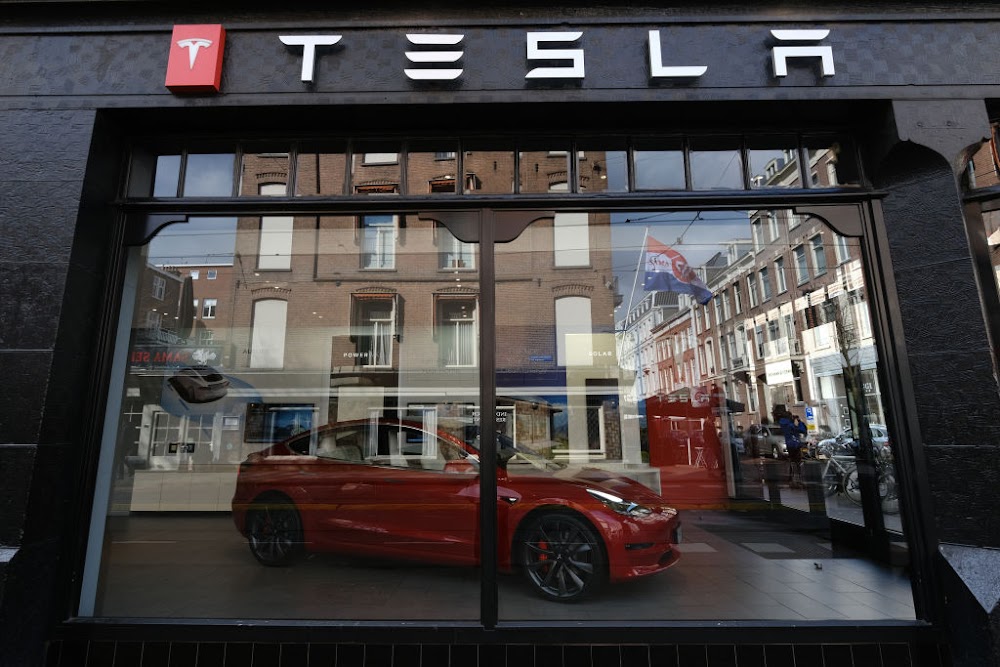 Tesla Inc beat Wall Street estimates for second-quarter vehicle deliveries on Thursday - even as the electric-car maker's main factory in Fremont, California, was shut down due to coronavirus-related restrictions - sending its shares up 9%.

Tesla delivered 90,650 vehicles during the quarter - above estimates of 74,130, according to Refinitiv data. It delivered 80,050 units of its new Model Y sport utility vehicle and Model 3 for the quarter.

Earlier this week, CEO Elon Musk in an internal e-mail called on employees to work hard to allow Tesla to break even in the quarter, despite the coronavirus crisis.

"While our main factory in Fremont was shut down for much of the quarter, we have successfully ramped production back to prior levels," the car maker said in a statement.

During the period from April to June, most of the US was under government-imposed stay-at-home orders to combat the spread of the virus, which impacted production and caused a plunge in car sales.

The lockdown resulted in production shutting down at Tesla's only US vehicle factory in California for more than six weeks from the end of March to early May.

AFRICAN HOME: WHEN YOU CAN'T TAKE IT ANY LONGER