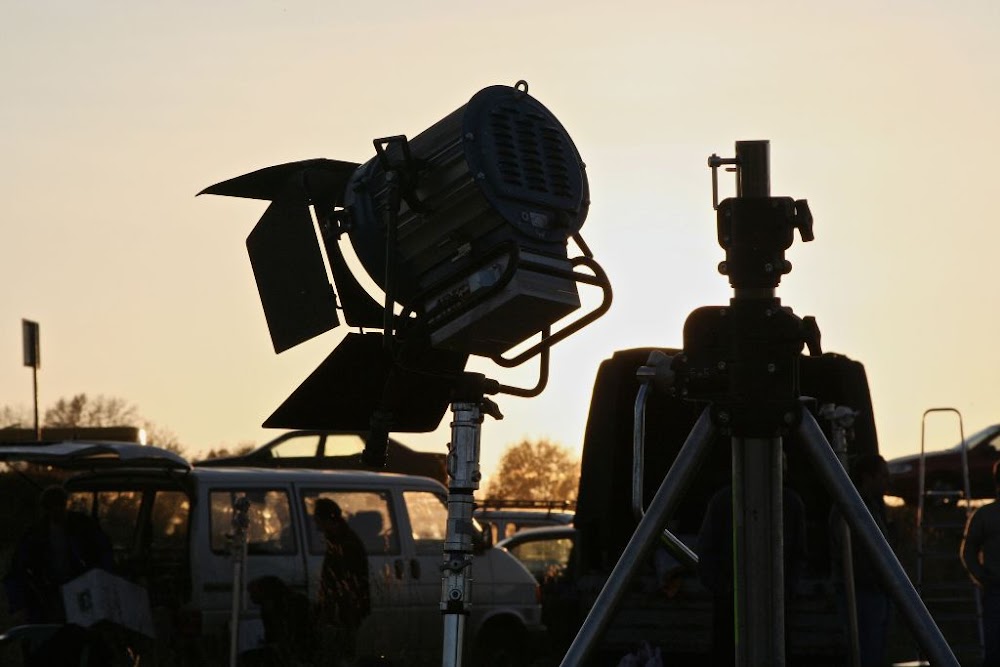 The executive director of the Southern African Communications Industries Association (Sacia), Kevan Jones, says the technical production sector has come to a complete standstill with the lockdown and prohibition on gatherings.

“It’s still unclear when we’ll be able to return to work but the government’s phased approach to resuming economic activity makes it likely that we’ll be out of work for an extended period,” he says.

Since the industry relies on social gatherings to operate, the lack of income makes it difficult for technical production companies to honour their financial responsibilities.

“The technology is expensive and technical production companies have a huge inventory of new equipment lying unused. It’s specialist equipment designed to perform a particular function and it’s difficult to use it for anything else — so it’s lying in a storeroom gathering dust without any opportunity for the company owners who’ve invested in the equipment to recover their costs and cover the finance charges,” said Jones.

He said another issue is that 65% of the individuals working in the events industry are freelancers not covered by the UIF TERS programme or any other relief initiative announced so far. Most of these people have not earned any money in the past two months and see no opportunity to generate an income from the industry in the immediate future.

In response to the halting of the sports and arts sector due to the ban on social mass gatherings under the lockdown, a R150m relief fund was announced by minister of arts and culture Nathi Mthethwa on March 25 to help artists, athletes and technical personnel affected by the lockdown.

Having raised concerns about the large number of applications rejected earlier this month, the department of sports, arts and culture says it is now following up on all practitioners who submitted applications on time but did not receive a response.

Good day, if you applied for the Sport, Arts and Culture Relief Fund and you did not receive a response, please send me a DM with the email address you used to apply so we can follow up. We had several follow ups for a different grant in the previous Tweet. Thank you.

“Some of the largest players in the market have filed for business rescue and others have simply mothballed their operations in the hope that they can wait it out. We have to wonder whether they’ll be lost to the technical production industry forever,” said Jones.

While recognising the risks associated with mass gatherings and understanding the government's desire to limit the spread of the coronavirus, Jones says there are ways to approach the sustainability of the industry.

“We’ve proposed several ideas to the department of sport, arts & culture but the voice of industry professionals has largely been ignored. Without government support, the events industry will simply collapse,” he said.

Digital events have become prevalent during the lockdown and, while they have provided relief for some, the events hosted so far have been delivered as fundraising projects in support of Covid-19 relief.

“Technical crew have largely worked voluntarily and while there may be opportunities in future, part of the challenge is the business model. Unless members of the public are prepared to pay to view online content it’s not going to be a sustainable solution,” said Jones.

Mthethwa is expected to brief the public on the way forward for the industry on Saturday morning, and speak about what level 3 entails for this portfolio.