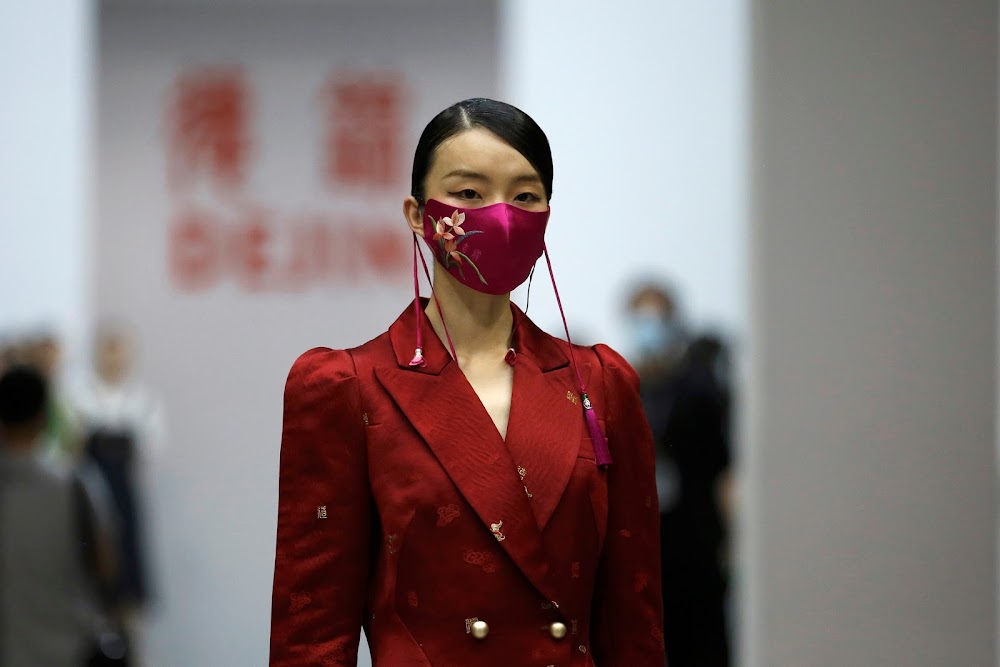 KwaZulu-Natal teachers should not be sent to the principal’s office for wearing “fancy” masks.

The provincial education department explained on Wednesday that there was no directive on the fabric, print or design of masks to be worn in the classroom.

While the department had not received any formal complaints, several teachers told TimesLIVE they were instructed by principals to leave their “fancy” masks at home.

A secretary at a school in Richards Bay, in northern KwaZulu-Natal, was called to the principal’s office for wearing a bright floral-printed mask when she returned to school on Tuesday.

“I was wearing a mask that I bought from a single mother who is trying to make a living by sewing and selling masks. I saw nothing wrong with the masks. It is just a floral print but the principal said it’s distracting,” she said.

“The principal said the rule was that I would have to wear the government-issued masks.”

Another teacher, at a school in the same town, was told teachers should wear only navy or black masks.

“I know this is not the case. I have not seen a single circular from the department on the dress code relating to masks, but I am afraid to speak up - so I have now ordered navy and black masks,” she said.

A Durban teacher said the school’s principal told teachers the department had sent a directive which said masks with slogans or religious symbols were not allowed.

National Professional Teachers’ Organisation of SA (Naptosa) provincial chief executive Thirona Moodley said: “Principals who have given such an instruction [not allowing certain masks] must be challenged as there is no such directive from the department. The mask is to serve only one purpose, that is to protect the person and those around you.”

Education department spokesperson Kwazi Mthethwa was unaware of the directive.

“Most people are making their own masks at home, so there cannot be a directive on the style and pattern of it. Even the ministers are using masks with slogans from their departments on it,” he said.

“I would think that teachers should be allowed to wear whatever masks they want, as long as it is not offensive. It should not have foul language or insult someone else’s beliefs.”