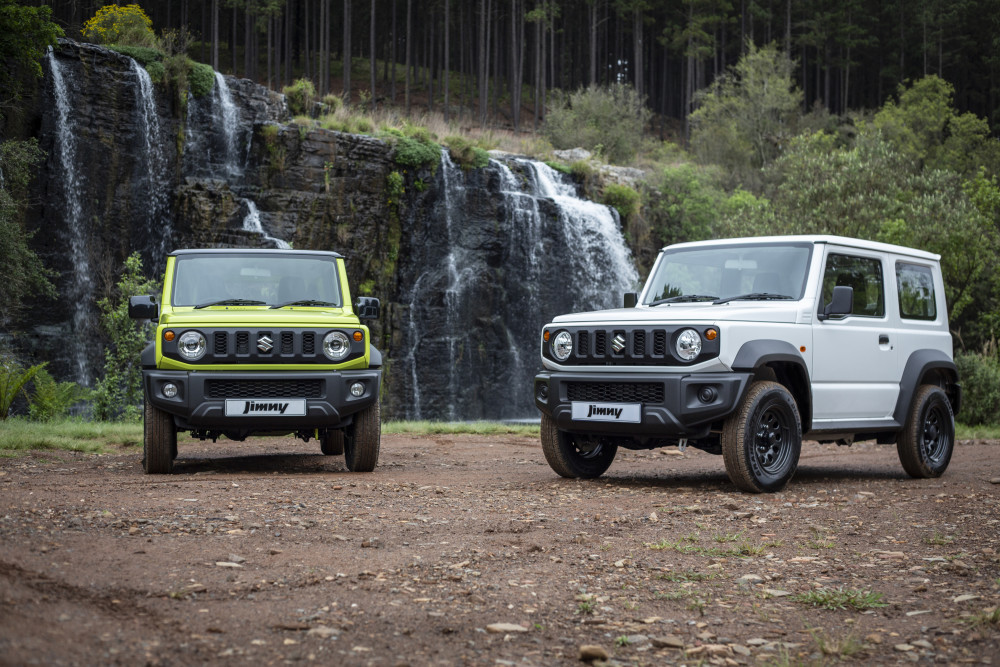 The fourth-generation Suzuki Jimny has been an automotive best-seller ever since its launch in 2018. So much so that customers in markets around the world — including SA — have been affected by lengthy waiting lists and frustrating back-orders. To address this problem, Suzuki on Tuesday announced that its Gurgaon plant in Haryana, India, has been added to the Jimny production roster. According to Suzuki these Indian built models will share the same specification as those currently produced at the Kosai Plant in Japan.

The Gurgaon plant is one of the largest in the company’s global network and it acts as an anchor-facility for high-volume products such as the popular Ignis, Swift and Baleno.

Portugal to quarantine passengers on indirect flights from UK, Brazil