Suspected gang member bust with drugs worth R700K in PE 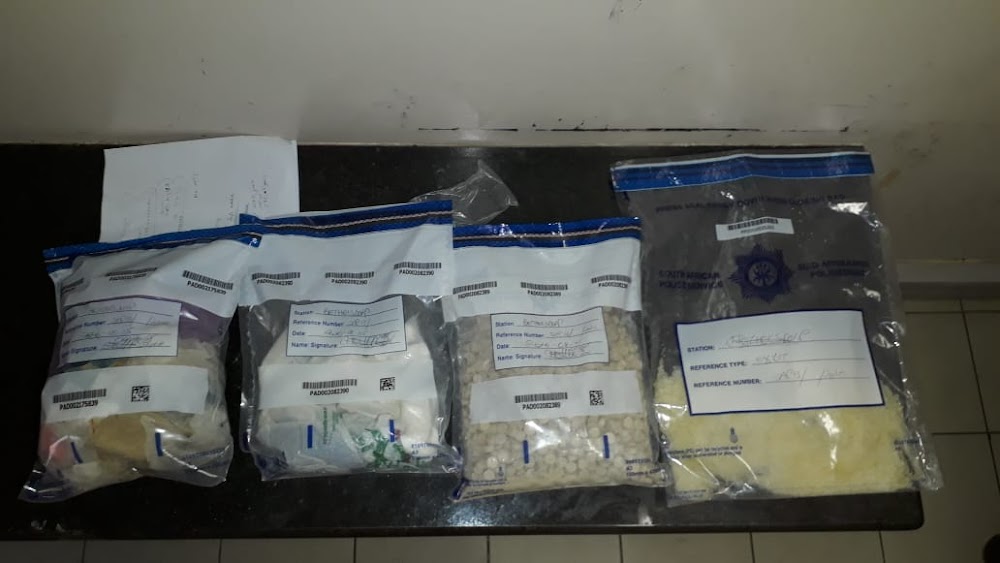 Anti-Gang Unit members in Port Elizabeth in the Eastern Cape arrested a 47-year-old suspected gang member and confiscated drugs with an estimated value of R700,000 on Wednesday.

Police spokesperson Col Priscilla Naidu said the large quantity of drugs was found during a search of a home in Bloemendal.

The suspect was arrested on a charge of dealing in drugs and is expected to appear in court soon.

“The scourge of drugs and gangsterism is threatening the safety and security of many communities, therefore targeted policing actions and co-operation from the communities must be conducted in order to cripple and close down the drug trade.

“We cannot and will not stand back and allow our neighbourhoods to be controlled by these drug traffickers,” said provincial police commissioner Lt-Gen Liziwe Ntshinga.

First starts for Rossouw‚ Maxwane‚ Odendaal for Lions against Stormers