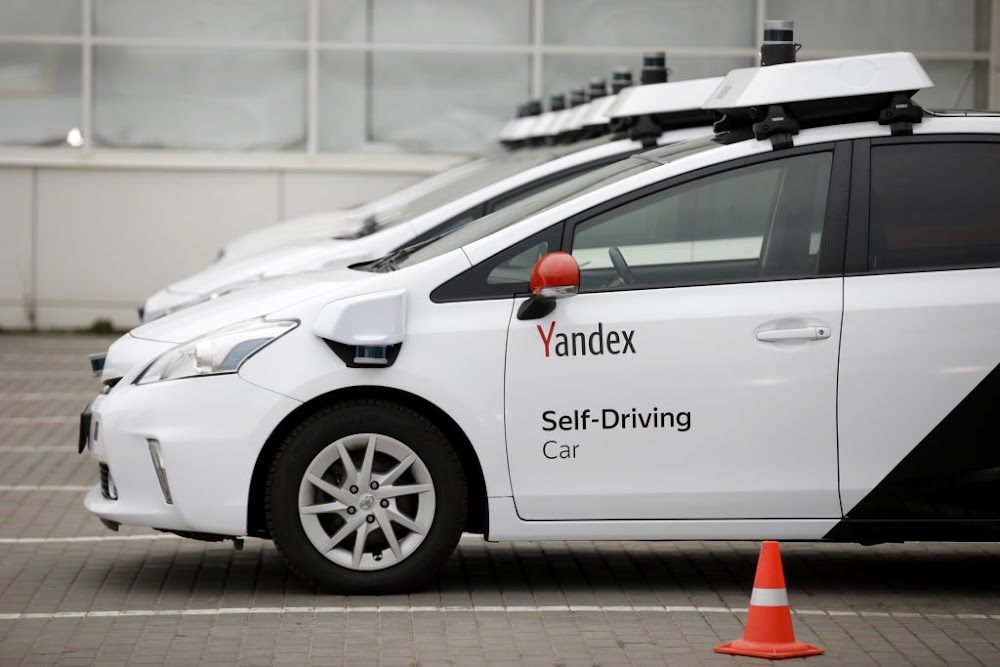 The road to fully self-driving vehicles remains riddled with obstacles, with years of refinements likely needed despite Tesla founder Elon Musk's claim to be able to produce one this year.

Musk's suggestion that Tesla is nearing "Level 5" autonomy appeared to stun the sector, which has repeatedly pushed back forecasts for vehicles able to operate without human help.

The Tesla founder and CEO said in a message to a Shanghai technology fair that he was "extremely confident that 'Level 5,' or essentially complete autonomy, will happen very quickly."

He maintained that he expected "the basic functionality" of Level 5 to be "complete this year".

However, analysts said the pledge appeared to be hyperbole from Musk, who had vowed to deliver self-driving cars by 2018, and more recently promised to deploy robo-taxis by 2020.

"We're still a long way from a true Level 4 system, so the 'very close to Level 5' comment seems out of nowhere, especially given the reset people have had in recent years," said Paul Lewis, who heads policy research at the nonprofit Eno Center for Transportation.

Lewis said there was "tremendous excitement" several years ago about the potential for full autonomy, but it has since waned.

"Technology developers are starting to realise the limits of artificial intelligence and the benefits of the human brain in handling some of these tasks."

The recent claim "may be just another technique by Tesla to realise more of the revenue" from the semi-autonomous system the company uses, the researcher said.

"We have been here many times before," Rajkumar said, citing Tesla's prior pledges on full autonomy.

Tesla is in a fierce race with tech firms and other automakers for the lead in self-driving technology.

The California electric carmaker became the world's most valuable auto manufacturer earlier this month, and its shares have soared amid strong demand even as it produces only a fraction of the vehicles of many rivals.

The former Google car division now known as Waymo operates a test program in Arizona, US, at Level 4 autonomy. That means a vehicle does not need a driver but operates in a geographically circumscribed area.

Lewis said the Waymo system has limits because "there is still some level of monitoring" with a remote system that could require a human to take over.

Ed Niedermeyer, head of communications for Partners for Automated Vehicle Education, which includes nonprofit organisations and auto technology firms (but not Tesla) said Level 4 is the major focus of the group's members.

"The reason companies are not talking about Level 5 is that you're talking about drinking from the fire hose of randomness," said Niedermeyer.

Level 5 means a vehicle can handle any situation, any type of weather or any terrain without human assistance - a tall order, in Niedermeyer's view.

Level 4, however, would "reduce the number of variables", in part by operating within a specific area, whether an enclosed test site, a college campus or even an entire city.

"There's no single technical standard for Level 4. You can define it for yourself," said Niedermeyer.

Some analysts have warned that promoting a system as autonomous could lead motorists to make dangerous assumptions and neglect the steering wheel, with potentially fatal consequences.

Tesla has been criticised over a number of accidents involving drivers using its "Autopilot" program.

"There is a danger in promoting self-driving capabilities that are not accurate," Lewis said.

Autopilot, he noted, is a Level 2 system that requires drivers to be attentive at all times.

Niedermeyer said it is important to educate the public about the differences between autonomy and "driver assistance systems" which take over some functions but require a person at the wheel.

Even if the technical hurdles to full autonomy are overcome, public acceptance remains a challenge, said Susan Shaheen, co-director of the Transportation Sustainability Research Center at the University of California at Berkeley.

"There has not yet been extensive work to advance the understanding of public AV (autonomous vehicle) acceptance and concerns," said Shaheen, noting the possible risks of safety, cybersecurity and data breaches.

"More research is needed to understand these and other concerns," she said.