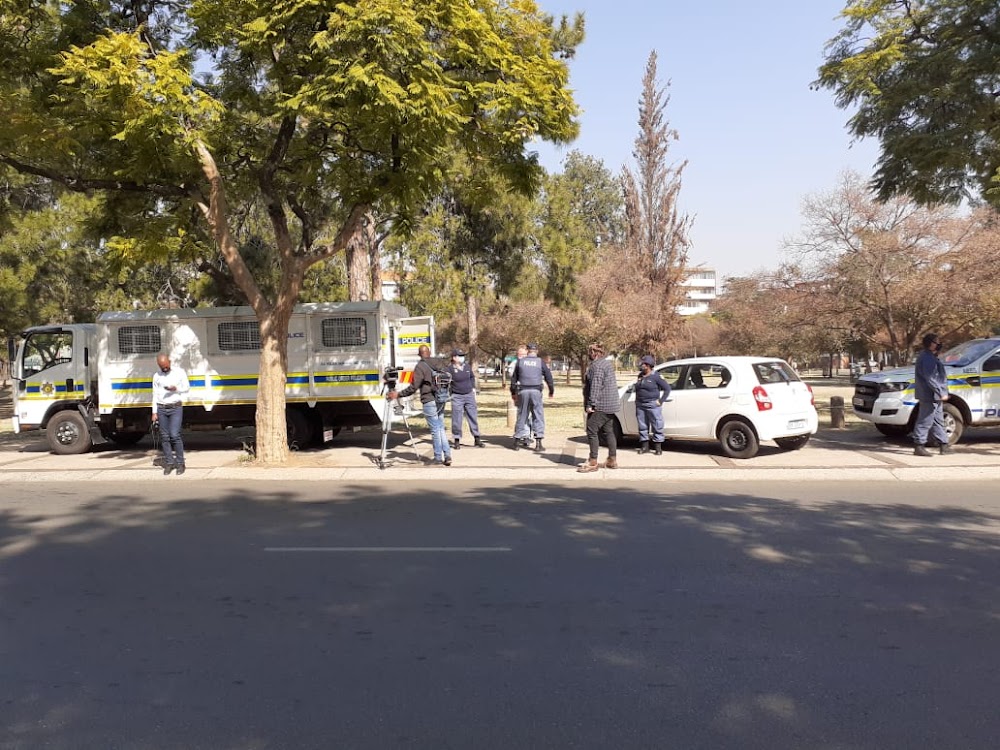 A planned march against the ban on the sale of tobacco products during the lockdown, organised by "a group of ordinary South Africans", fizzled out at the Union Buildings on Tuesday when police officers were the first to arrive at the scene.

A few protesters wearing masks arrived for the protest in Pretoria, but were turned away by police who advised them their gathering was illegal.

Brendan Marshall, 21, said he felt his rights as a citizen were violated.

"I think it's my right to be here. I have a right to speak up and they are violating my rights. Everything must just go back to normal. This lockdown must end. We should have done the 21 days only," he said.

Commenting about the availability of cigarettes during lockdown, Marshall said: "It's still possible to get a smoke, but it is expensive."

Marshall left the scene, fearing he would be arrested.

The #UnbanTobaccoSA group on Facebook, which had called for the protest, listed nine venues across the country. A small group of supporters turned out in Cape Town.

The group memorandum, addressed to President Cyril Ramaphosa, states the ban on the sale of tobacco products "did not only disallow us the freedom of choice, but brought about a number of serious consequences which completely contradict the goal of this ban".

"Due to the massive cost, it has increased the sharing of cigarettes among people. People are driving far to search for cigarettes. People are increasingly having to interact with strangers in unfamiliar areas as the hunting distance increases. In some areas cigarettes have reached preposterous prices."

For smokers who contemplated giving up smoking during the lockdown, the group states, "there has been no follow-up support to assist them".