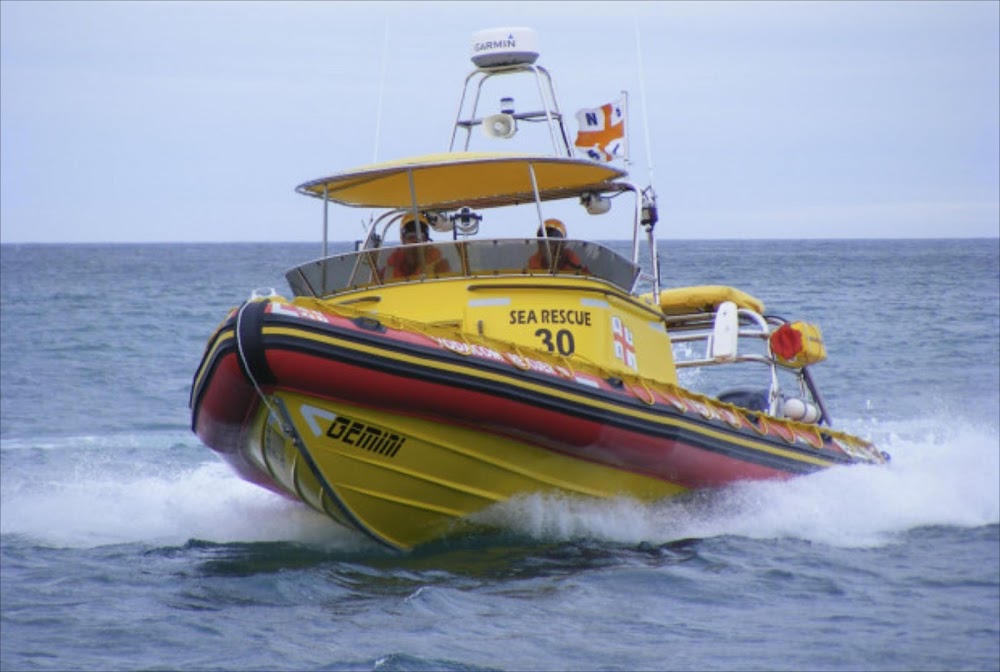 A Filipino sailor had to be evacuated from a bulk carrier off the coast of Richards Bay after falling ill on Saturday.

Jacques Kruger, National Sea Rescue Institute (NSRI) commander at Richards Bay, said his team was contacted by the Maritime Rescue Co-ordination Centre (MRCC) with a report that a sailor needed to be removed from a ship near the KwaZulu-Natal coastal town after suffering a medical emergency not related to Covid-19.

After stringent checks by port security and the health department, a NSRI team, accompanied by paramedics, travelled to the ship via a sea rescue craft to remove the 31-year-old man.

Kruger said: “The patient was secured into a stokes basket stretcher and transferred on to our sea rescue craft, and, in the care of the Netcare 911 rescue paramedics, he was brought to our sea rescue base without incident.

“He was then transported in a stable condition to hospital.”

“Later in the day, after medical treatment, the patient was released from hospital in good health and transported back to the ship by Boss Marine, which was arranged by Transnet Port Authority,” said Kruger.