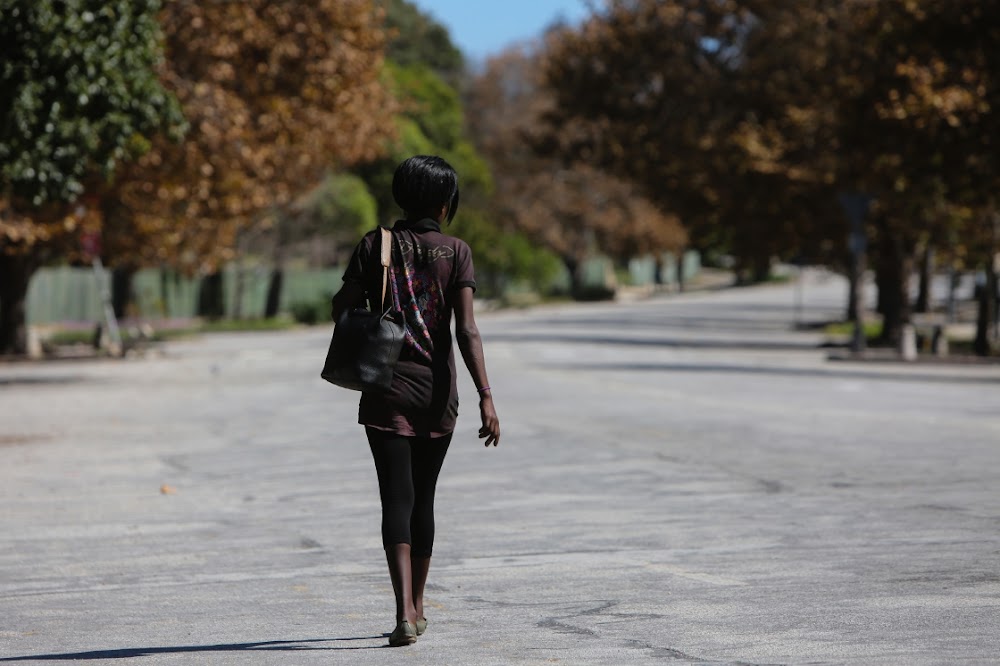 “The coronavirus has been bad for business. I never wanted to be a prostitute and I have thought of killing myself on numerous occasions, but I can’t end my life ... my children need me.”

Those were the words of a Nelson Mandela Bay sex worker who asked not to be named.

The woman, 31, who was walking the streets of Central desperately looking for business, broke down in tears as she told her story.

She is originally from East London and said her father died when she was in grade 11. She fell pregnant a few years later.

She turned to prostitution to support herself and her child.

“The lockdown has affected me badly. The police arrest us, they beat us up, they shoot at us with rubber bullets and they chase our white clients away.

“That is why I’m working during the day, but standing here during the day is risky. I can’t take clients to St George’s Park, because there are thieves there that want to rob our clients.”

Standing opposite Rosebank College in Rink Street at 11am on Thursday morning, she started to cry as she said she wanted to be a teacher when she was growing up. If she could, she would return to school and study further.

“We aren’t getting any money because of the lockdown. I’m hungry right now. I don’t want to defy the president’s orders, but we never got food parcels so what else can I do?

“My boy is 10, and my girl is eight. They live with my mother in East London. Their father passed away. My mother doesn’t have a grant, but the children have a foster-care grant. It isn’t enough and life is so hard that I have thought of killing myself on numerous occasions,” she said.

But, she added, because she was sending money home to help support the children suicide was not an option.

Before walking away, the woman wiped her eyes and said: “I have to teach my children what’s right and what’s wrong. I can’t kill myself.”